"We Will Rock You" Brings Queen's Biggest Hits to Fantasy Springs 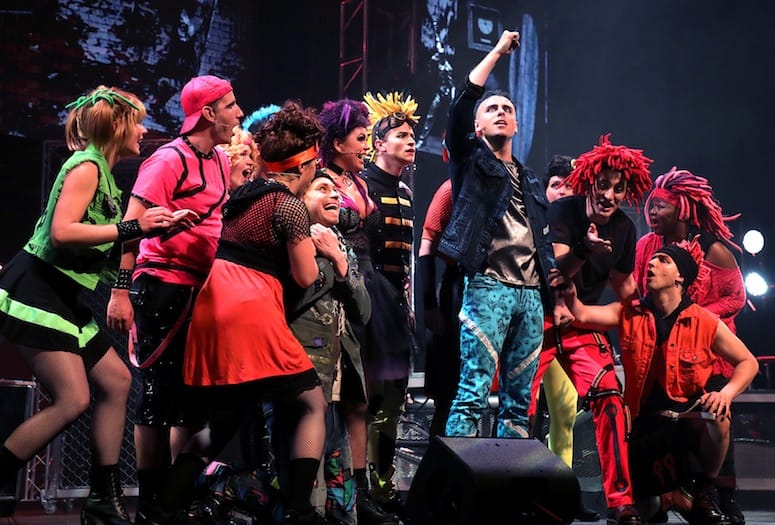 The Queen-inspired musical We Will Rock You is the story of rebels with a cause, the Bohemians, and their fight against the all-powerful Killer Queen. Written by playwright Ben Elton, the science fiction epic features 24 of the band’s biggest hits (“Bohemian Rhapsody,” “Somebody to Love,” “We Are the Champions”) and has been seen by more than 15 million fans in 17 countries since its debut in 2002.

The North American touring production of We Will Rock You arrives Oct. 12 at Fantasy Springs Resort Casino’s Special Events Center. Select tickets ($39, $59, and $69) are available via phone (1-800-827-2946) and online at fantasyspringsresort.com.

Prior to the show, cast member Trevor Coll, who portrays hero Galileo Figaro, talked about the enduring appeal of Queen’s music and why Freddie Mercury would approve of We Will Rock You.

What inspired you to pursue a career in musical theater?

I have always admired and looked up to my sister. Growing up, she was a competitive dancer and I was first introduced to the world of performance while watching her from the edge of my seat in the audience of her many competitions. She went to a high school for the arts, I followed, she worked on a cruise ship as a dancer, and I did the same as a vocalist. Her talent and passion for the arts was the catalyst for my beginnings in this industry.

Tell us about your stage credits and some of the characters you’ve played.

I have been lucky enough to play Galileo in We Will Rock You more than once and both times have been endlessly fun and continually challenging. Since I’ve wanted to be a part of this production for more than a decade, it is truly a dream. Every role has given me something to take from it, the Artful Dodger (Oliver) on how to build a character, Marius (Les Miserables) on sustaining emotional arches, and Bert (Mary Poppins) on maintaining dialect — when tapping.

How familiar were you with Queen’s music before you were cast in We Will Rock You?

I grew up playing sports where “We Are the Champions” and “We Will Rock You” were constantly playing in arena speakers. When I saw the Toronto production of We Will Rock You in 2007, I memorized it from top to bottom and Queen’s tracks quickly became my go-to music. 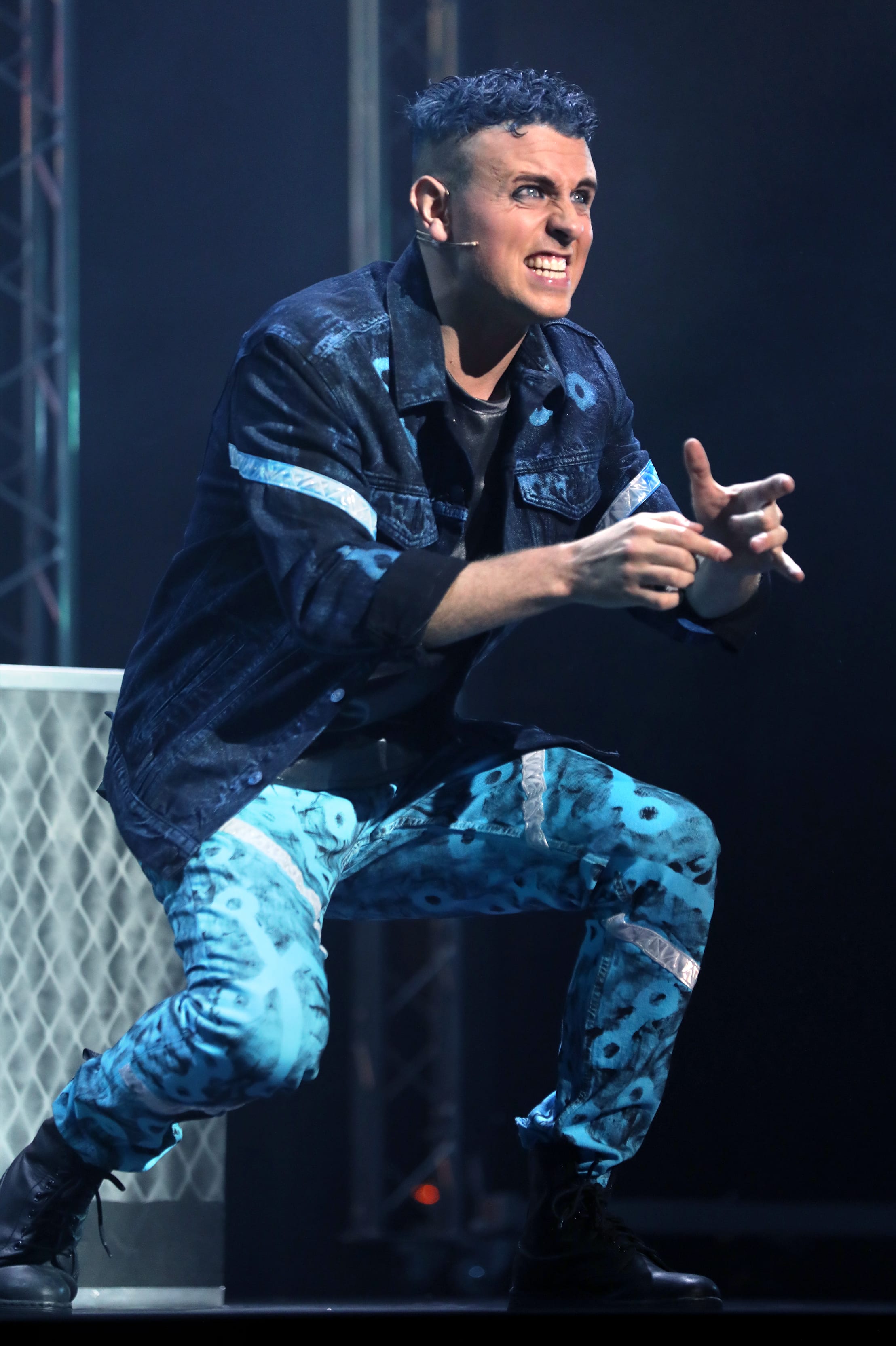 Have you met Ben Elton, or Brian May and Roger Taylor of Queen?

Not yet but we did hear from them on the opening night of our tour through a video message wishing our team the best on our run. However, Stuart Morley, who works closely with the band, was with us in rehearsals as he created the most updated musical score for We Will Rock You’s North American and UK tour. His detail, knowledge and delicacy with Queen’s musical catalogue is remarkable, and our production is of heightened quality because of him.

Tell us about your character, Galileo, and how he fits into the plot of We Will Rock You?

Galileo Figaro is a rebel with a cause. Ben Elton’s story takes place on the iPlanet where individuality, free thought and creativity are abolished. However, Galileo is a dreamer who has had music-driven visions that are different from anything he has been taught as a “Gaga kid” under the rule of the Killer Queen. When punished for his unsolicited thoughts, he, along with another outcast named Scaramouche, “Break Free” as they follow his prophecy on a search for answers and ultimately freedom.

What’s your favorite part of the show to perform?

The last section of this show is an ode to Queen. As the show transitions into more of a concert, the audience never fails to stand up, sing along, and wave their hands and occasionally their cell phone lights in the air and embrace the music of these rock legends. As I open up our encore — yes, this musical has an encore — with the lyrics, “Mama, just killed a man,” I always get a shiver down my spine of pure euphoria and utter gratitude.

Do you have to be a huge Queen fan to enjoy this show?

Absolutely not, but I would challenge you to leave our show without being one.

What is it about Queen’s music that continues to resonate with audiences around the world?

Their music is universal, it’s powerful and it’s revolutionary. It was at the time of its conception just as much as it is now. Music evokes emotion and builds community and the music of Queen transcends any device used to divide us.

Do you think Freddie Mercury would be a fan of We Will Rock You?

Freddie once said, “A concert is not a live rendition of our album. It’s a theatrical event.” We Will Rock You is a theatrical event more than anything. With pulse pounding music, stunning visuals and a heartwarming story of the vitality of freedom, I think Freddie would be proud to see his legacy in this light.