Where the Stars Stayed in the Desert - Now You Can Too 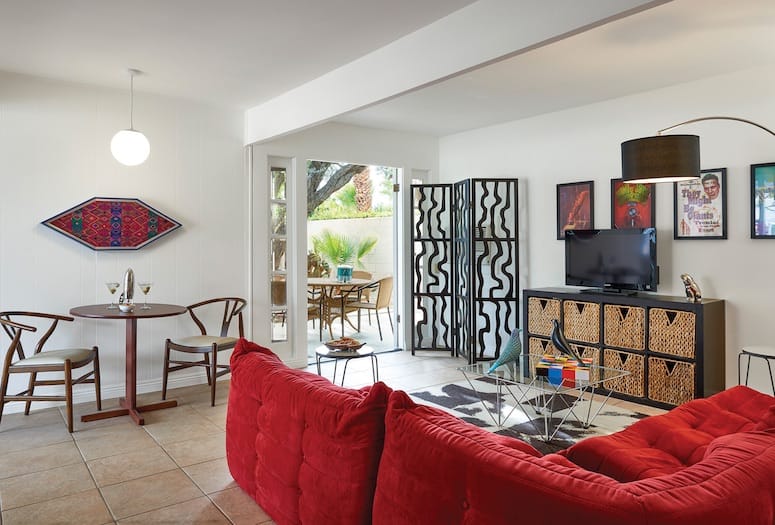 These days you might spot Florence Welch slipping through the orange door of The Amado, or Kirsten Dunst emerging from a bungalow at L’Horizon, but the Coachella Valley and High Desert have lured escape-seeking celebrities since the early 1900s. Some bygone regulars stayed in the same suite when they came to town. Now you can stay there, too.

Designed in 1960 by Albert Frey, this 16-room Palm Springs hotel was where Hollywood folks came “when they didn’t want to be seen,” says owner Kathy Friedle, who restored the property to its bright midcentury glory in 2016. JFK and Marilyn Monroe are rumored to have stayed in Room 15, now called the Presidential Suite. It features two plush bedrooms, a living area, a kitchenette, and a back patio with private entry. The two were allegedly spotted exiting Secret Service Lincoln Continentals and entering the hotel through the not-so-secret back door.

Since opening in 1936, this Spanish Colonial retreat has been a hangout for Hollywood personalities, business persons, and even mobsters, including Al Capone, who’s rumored to have spent a lot of time here in the days when a speakeasy and brothel were downstairs. It also used to be Sinatra’s “home away from home,” says general manager Peggy Trot 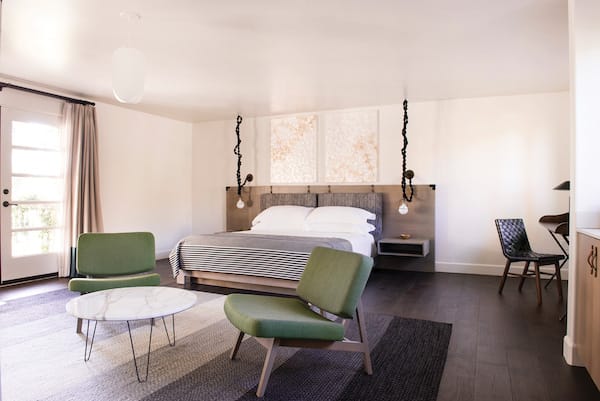 He stayed in a two-story suite with a yard; the lower level was converted into a meeting room, but the upper level is still available as the Colony Palms Suite.

This eight-room Mediterranean villa, a Class 1 Historic Site in the San Jacinto foothills, was built in 1924 as a private winter residence for businessman William Mead and his wife, Nella, who called it The Willows. The property changed hands many times over the last century, along the way hosting luminaries like Albert Einstein, who stayed in the Garden Room with his wife, Elsa, and was known to sunbathe nude in a secluded area beside the inn’s waterfall. A portrait of the couple hangs above a vintage secretary in the room.

Lucille Ball and Desi Arnaz founded this boutique-style resort in the late 1950s, and they kept the 4,500-square-foot multilevel Presidential Suite for themselves. Accented by an elegant marble fireplace and expansive floor-to-ceiling windows that pull the outdoors in, their luxury suite has four bedrooms, tubs big enough to accommodate an entire bottle of bubbles, and a full kitchen and bar. 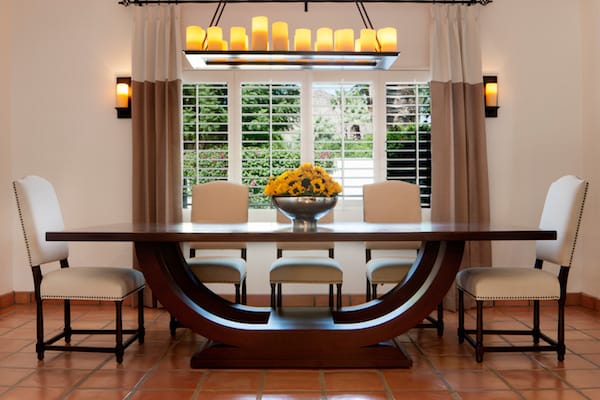 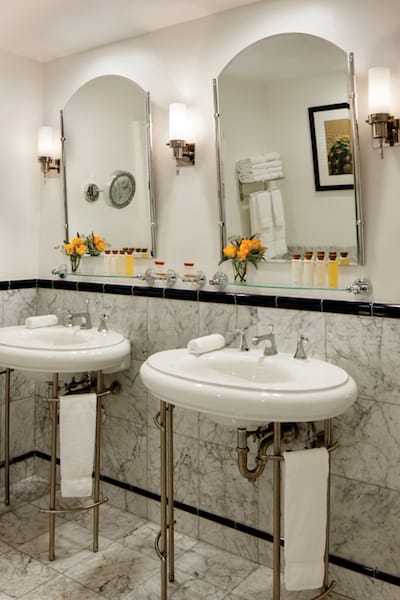 Ginger Rogers, Robert Montgomery, and Joan Crawford are among the stars who routinely stayed and socialized at this Spanish-style resort. A few suites and casitas have since been named after their guests, including the two-bedroom, two-bath Arzner Suite, once owned by the pioneering film director Dorothy Arzner. The only woman director from the 1920s to ’40s, she retired and moved into this residence (which has since been renovated) with her life partner, choreographer and screenwriter  Marion Morgan.

Drawn to the magic of the Mojave and nearby national park, country-rock legend Gram Parsons regularly visited the desert with friends — among them his road manager, Phil Kaufman, and Rolling Stones guitarist Keith Richards. The singer-songwriter overdosed in 1973 while staying in Room No. 8 at this rustic motel. Purportedly haunted, the room is the motel’s most popular (and hardest to book). Nailed to the tangerine walls are photographs, album covers, and other Parsons memorabilia.

Top-shelf spirits pair with spirits of the past at The Casablanca Lounge at Melvyn’s Restaurant in Palm Springs.

Before it became a hotel, the 1925 Spanish-style Ingleside Inn was the private residence of Humphrey Birge, owner of the Pierce-Arrow Motor Car Company, and his family. After Birge passed away, councilwoman Ruth Hardy converted the compound into an inn and restaurant; she maintained a catalog of guests, which includes names like Salvador Dali, Spencer Tracy, and Elizabeth Taylor. In the mid-1970s, a decade after Hardy died, the late Mel Haber purchased it. The property’s on-site eatery became Melvyn’s Restaurant, and Frank Sinatra, Clark Gable, Greta Garbo, and Marilyn Monroe were said to be regulars. They cavorted in The Casablanca Lounge, which today presents live entertainment nightly and still pours one of the best martinis in town.