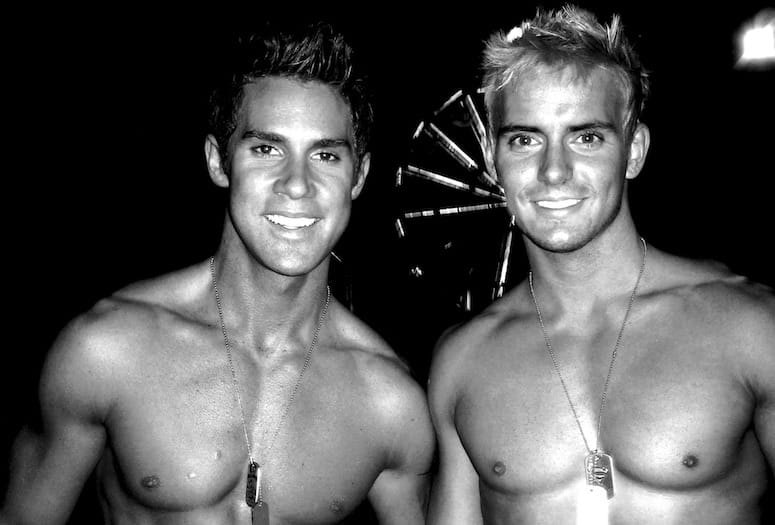 Like a well-fitting Speedo, the snug community of Greater Palm Springs is eye-poppingly packed with LGBTQ-themed events. But none have had the stamina of — or been more of an impetus for change than — Jeffrey Sanker’s White Party.

What began in 1989 as a semi-intimate gay dance party at the Marquis Villas Resort (now the Hard Rock Hotel Palm Springs) attended by 500 of Sanker’s friends has blossomed into a four-day festival of day-and-night parties that draws more than 30,000 people from around the globe.

Over the past 29 years, the White Party has evolved from what Sanker originally labeled a “fly-in party” to the mack-daddy of what are now called circuit parties — and the city of Palm Springs has grown up right alongside it. Or, as Sanker, a former Studio 54 back-doorman, suggests, as a result of it.

“We had huge opposition for the first 10 to 15 years,” he told Palm Springs Life in 2014. “We would have to go before the City Council for permits, and there was always a member against the event. I had to fight that, as well as people picketing and protesting at the event.”

Nearly three decades later, such obstacles — considering the tourism dollars generated by globe-trotters and DINKs who enjoy luxurious pampering (read: spending) as much as they do hearty partying — have gone the way of the hanky code.

Today, Palm Springs is one of the most gay-friendly spots on the map, boasting an all-LGBTQ city council and a population that’s less than 50 percent straight. While it may never be certain which is the chicken and which is the egg in this scenario, there’s been a glorious coming-out for both White  Party and Palm Springs.