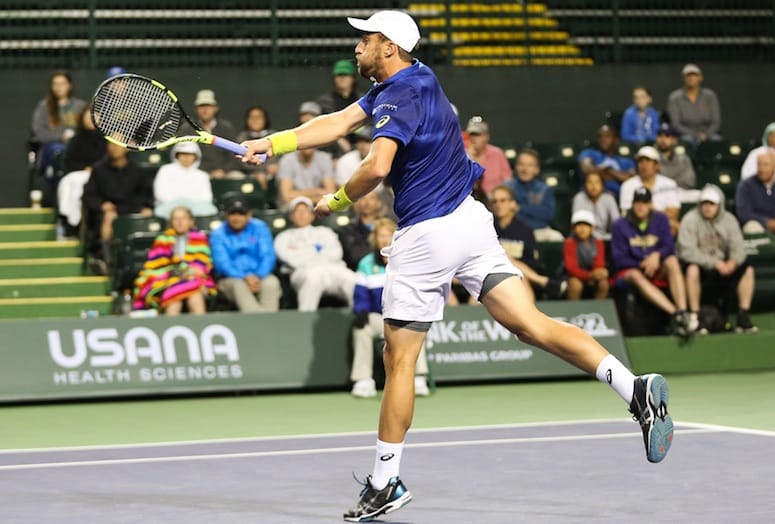 Sports luminary Bill Dwyre, a former sports columnist for the Los Angeles Times and on duty providing website coverage of the BNP Paribas Open tournament for Palm Springs Life this week, tackles the question of who among American men's singles players will make a mark at the Indian Wells Tennis Garden and beyond.

Could it be USC grad Steve Johnson, John Isner or Jack Sock?

Dwyre will keep fans abreast of BNP Paribas Open happenings through the crowning of a women's and men's singles champions on March 20.

VIDEO: Join the discussion of who among American men's singles players will fare best at the BNP Paribas Open.