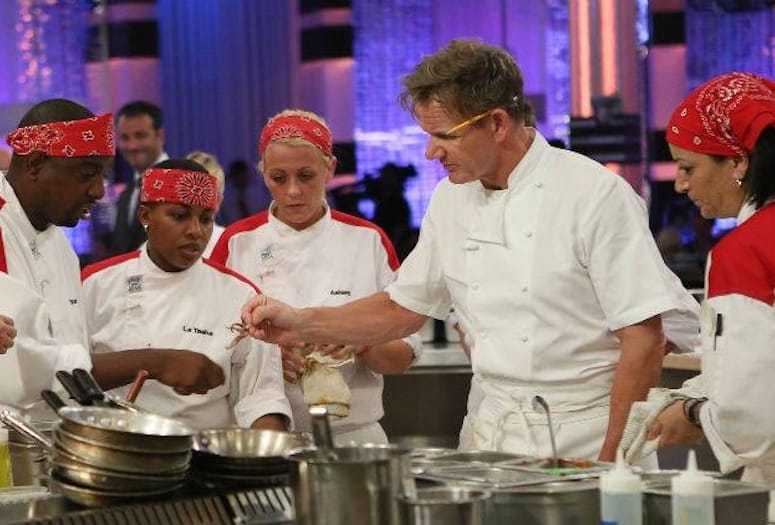 As the curtain begins to fall on a decade filled with cultural milestones and political maelstroms, another one rises dramatically on the local front in hopes of creating an empowering precedent in the years to come.

Palm Springs Women’s Week (Sept. 29-Oct. 6), dubbed “a celebration of lesbian thought,” is bound to be a robust endeavor, one that is specifically designed to bring women near and far to the Coachella Valley for a week-long series of events that celebrate lesbian culture, and showcase and boost the status of women.

To that end, expect talented local women to be honored, special acclaimed guests to show up, and issues and attitudes that define women’s experiences everywhere to be explored on a number of levels.

This inaugural event has a compelling backstory.

Christian and her partner of 30 years, Lucy DeBardelaben, founded the Palm Springs Women's Jazz Festival in 2013. After a couple of years, they realized that jazz was a very narrow genre. Flashforward to the latter part of the decade and their focus shifted dramatically.

“All along they had been talking about Palm Springs being an incredible place and that it really ought to be a mecca for lesbians in so much that it is a mecca for men,” Christian says. “We thought of Provincetown, which has a huge women’s event and the Michigan Womyn’s Festival, which drew huge numbers of women. We thought this could really be a destination for lesbians if we expanded on the festival.

The duo, longtime event planners and known for creating memorable outings, ventured forth. They collaborated with local nonprofit the L-Fund, which provides emergency funds for women in crisis. Women’s Week emerged. 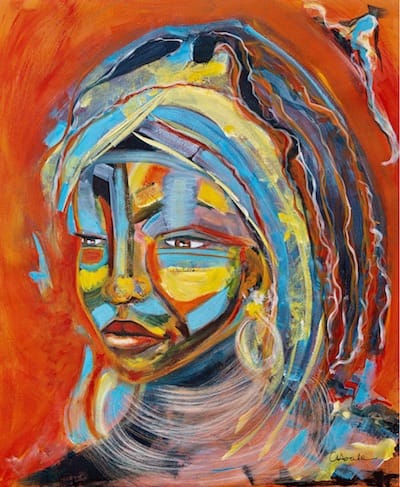 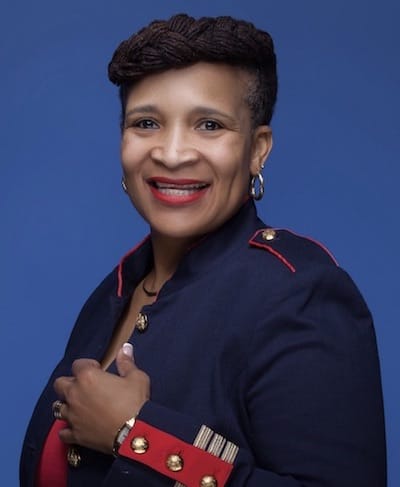 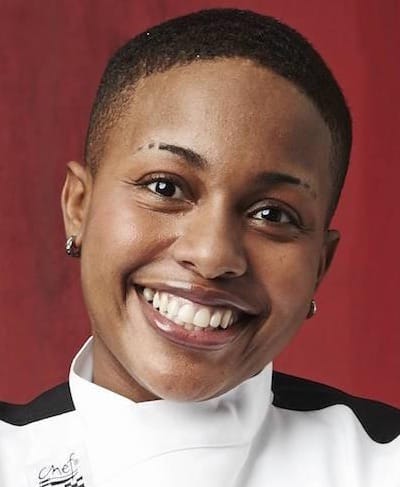 • The much-anticipated exhibit of women artists at Barba Gallery in Palm Springs (Sept. 29).

• The June L. Mazer Archives display of a series of photographs of lesbian memorabilia at the Palm Springs Women’s Club (Sept. 30).

• Stormy Monday: A Tribute to Women in Blues, a musical story chronicling the struggles of black women as told by the great female blues singers, such as Gladys Bentley, who was openly lesbian (Sept. 30).

• Power Gathering, which will address current events and the direction lesbians and their female allies will take to become a strong collective voice in today's environment (Oct. 3).

• The Palm Springs Women's Jazz Festival, returning for its sixth year, this time with singer/songwriter Judith Hill in the lineup (Oct. 4-5).

• Parties and other gatherings

“It’s a very exciting week. It’s an opportunity to look at the cultural contributions — not only of lesbians but women in general,” Christian adds. “This is really a tribute to women everywhere.”

Hell’s Kitchen alumnus McCutchen is jazzed to part of this festive mix.

On Oct. 1, at the Palm Springs Women’s Club, McCutchen and a group of female chefs will showcase their culinary skills by preparing some of their favorite appetizers that will be paired with wine selections from female winemakers. Chef Nena Balestier, author of the cookbook, Da Flavors of Puerto Rico, and the Season 11 winning chef of Chopped is also on board, along with popular Coachella Valley chef/restauranteur, Tanya Petrovna, who will showcase her plant-based cuisine.

“I love being part of anything where women are finally recognized for the work that we do and the effort that we put into things,” McCutchen says. “My profession is very male-dominated. In my journey, I always started on the salad side, or the cold side of desserts.”

That may be both truthful and a metaphor. To that end, Women’s Week seems destined to provide a laser-beam focus on female empowerment and women in power.

“Knowing the journey that I have taken, just to get into a leadership position, even prior to Hell’s Kitchen, I feel honored to stand there [at Women’s Week] and represent my journey, and see other women represent their particular expertise as well,” McCutchen notes.

Growing up, McCutchen was never that kid who was always in the kitchen cooking with her parents or grandparents. She admits that cooking “found” her: “I was always first to the table and an adventurous eater. My love for cooking came through my love for eating.”

A computer science major, she eventually chased the money. But when she found herself waiting tables at a local Appleby’s in South Carolina, she realized her work ethic surpassed that of those around her. The insight began pumping creative blood through the arteries of a new career and the South Carolina cooking scene beckoned.

Still, sometimes you have to go through hell to get to heaven.

Enter Gordon Ramsey, the fiery host of Hell’s Kitchen. Standing her ground against Ramsey and ultimately claiming the show’s top prize was a mega game-changer.

“There were numerous times when women older than me told me that my journey encouraged them to go back to school or do something better. My motto is: Lead by example. When you’re inspired you’re automatically more confident.”

“I’m now being taken seriously as a leader in the kitchen,” McCutchen says. “Before going on the show, my mentor wanted me to find my confidence as a chef. She said, ‘You have all the skills, all the drive, and all the passion but you don’t have the confidence.’

“Hell’s Kitchen definitely gave me that confidence,” she adds.

No doubt events like Women’s Week can bring a great deal to the table in terms of honor and visibility.

“Seeing more women in leadership positions has to be encouraging for young women and even older generations,” McCutchen explains. “There were numerous times when women older than me told me that my journey encouraged them to go back to school or do something better. My motto is: Lead by example. When you’re inspired you’re automatically more confident.”