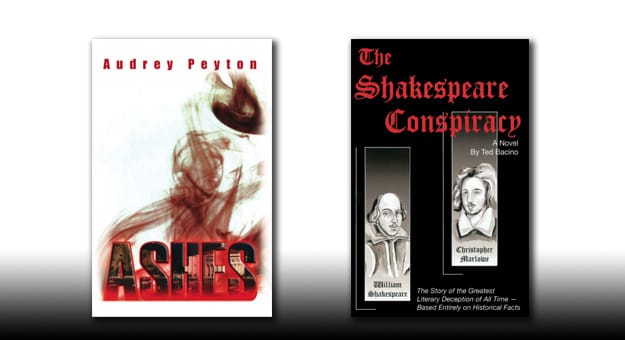 Ted Bacino of Palm Springs has published The Shakespeare Conspiracy (AuthorHouse), a historical novel that intertwines two conspiracy mysteries: How could William Shakespeare become England’s greatest playwright virtually overnight when he was an un-known actor who had never written anything before? And how could Christopher Marlowe, a known spy and the previous reigning playwright in England, be murdered and quickly buried in an unmarked grave days before he was to be tried for treason?