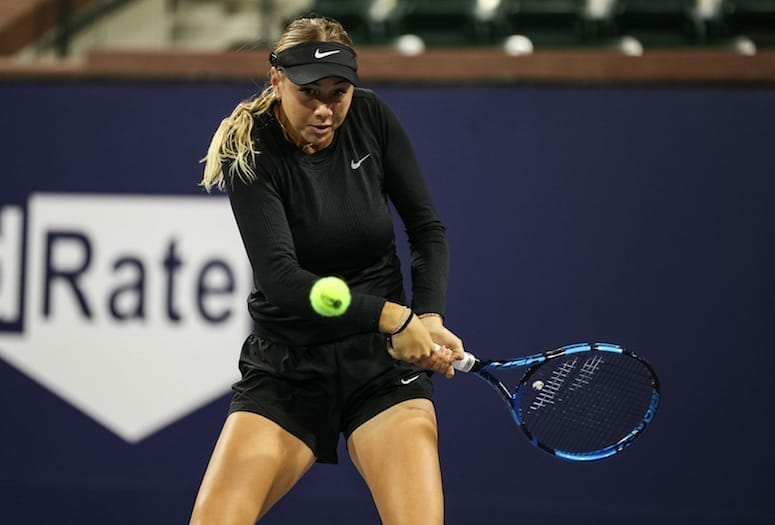 Thirty-two years ago, when the tennis writer at the South Florida Sun-Sentinel declined an invitation to cover the Wellington Aces’ season of World TeamTennis, the assignment landed with me, a wafer-thin, wide-eyed stringer who was still enrolled at Florida Atlantic University in Boca Raton but eager to claim the beat. I’d get to know the team’s charismatic players and staff and ease into the wildly unorthodox atmosphere around the game — the heart-pumping music blasting between points, the “halftime” break with silly fan challenges, and the timeouts called by the coaches.

It was a fun break between Wimbledon and the U.S. Open and an opportunity for fans to see and cheer on (loudly) many of the best players in the game.

First, there would be lots of off-court drama. For instance, Tracy Austin, who was attempting a comeback that included a semifinal mixed doubles appearance with Ken Flach at the 1988 U.S. Open, dropped off the New Jersey Stars roster after a near-fatal car accident. And Kathy Rinaldi, the WTA Comeback Player of the Year and would-be star of the Aces, backed out of the competition before it started because of a “family situation.” But once settled into the season, it proved to be one of the most enjoyable experiences I’ve ever had with the game. 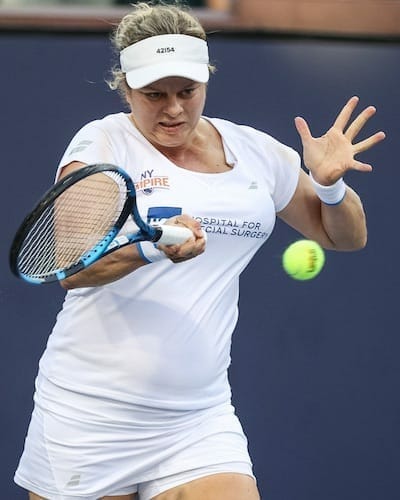 So, I was excited when World TeamTennis announced that its five franchises, including the Orange County Breakers and San Diego Aviators, would play all their 2021 matches this month at one venue: Indian Wells Tennis Garden. WTT typically plays in July at venues in the cities of its franchises. Last year, to minimize travel during the COVID-19 pandemic, The Greenbriar in West Virginia hosted the entire competition.

This year’s event continues through Nov. 28, and the energy in Stadium 2 is often electric. In WTT, each team, which consists of at least four players and a coach, plays 12 matches over 16 days. Each match consists of five sets: one each of men’s and women’s singles and doubles and mixed doubles. The rules also allow for tiebreaking play. The two teams with the most points at the end of the event play for the King Trophy, named for WTT founder Billie Jean King.

On Monday, I watched the close competition between Orange County and the Chicago Smash. After four sets, the score was tied, 16-16, leaving the women’s singles set to determine the winner. The crowd favored 2017 U.S. Open champion Sloane Stephens of the Chicago Smash, but she lost, 5-1, to Amanda Anisimova, a 2019 French Open semifinalist, giving the Breakers a 21–17 win.

“I love playing with my team,” Anisimova said after the match, adding that the team environment reduces stress and boosts confidence. “They were cheering for me and I was having fun. It definitely helps me play better. I’m a lot less nervous because there are people making me laugh.” 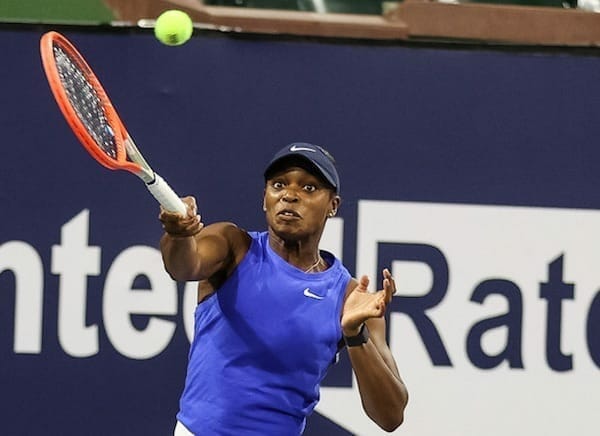 With two matches played each day, fans have plenty of chances to watch the action this month. In addition to stadium seating, exclusive on-court seating (with complimentary drink service) is available with a VIP ticket, which also offers access to a lounge. Other VIP experiences include clinics with players.

• READ NEXT: When the Davis Cup Came to the Desert.