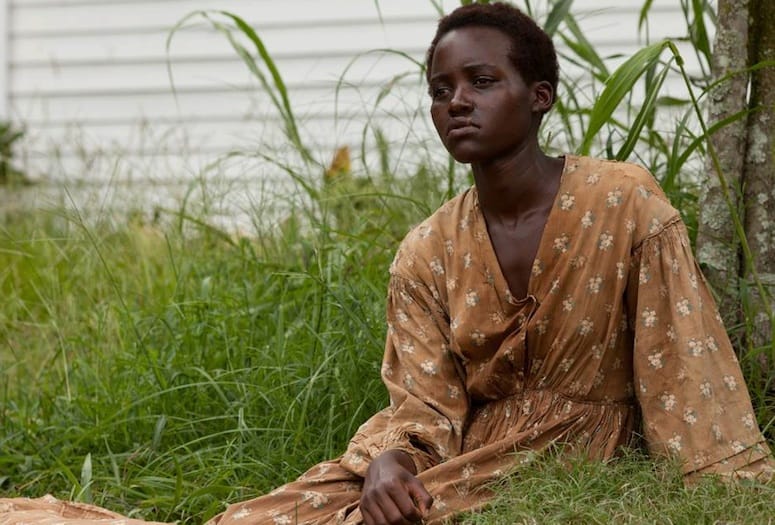 Lupita Nyong’O, who has wowed audiences with her role in 12 Years a Slave, and film score composer Thomas Newman, who brought the music of Mary Poppins to life in the film, Saving Mr. Banks, will be recognized during the 25th annual Palm Springs International Film Festival Awards Gala Jan. 4 at the Palm Springs Convention Center.

Nyong’O, a Kenyan actress who studied at the Yale School of Drama and made her American debut as Patsey in 12 Years a Slave, will receive the Breakthrough Performance Award, while Newman will take home his second Frederick Loewe Award for Film Composing.

12 Years a Slave has already gained festival recognition with a directorial award to Steve McQueen.

“Lupita Nyong’o delivers a raw and deeply moving performance that serves as the fulcrum for the film’s message of the inhumanity of slavery,” says Film Festival Chairman Harold Matzner.

Past recipients of the Breakthrough Performance Award include Mariah Carey, Marion Cotillard, Jennifer Hudson, Felicity Huffman, Carey Mulligan and Renner. In the years they were honored, Cotillard and Hudson went on to win Academy Awards, while Huffman and Renner received Oscar nominations.

Nyong’O's stage credits include Perdita in The Winter's Tale (Yale Repertory Theater), Sonya in Uncle Vanya, Katherine in The Taming of the Shrew, as well as the original production of Michael Mitnick’s Elijah. She is also a filmmaker, having served as creator, director, editor and producer of the award-winning feature-length documentary In My Genes. The film follows eight Kenyans who have an unusual trait in common: they were born with albinism, a genetic condition that causes a lack of pigmentation.In February, she will co-star alongside Liam Neeson, Michelle Dockery and Julianne Moore in Non-Stop.

His most recent projects include The Debt, The Adjustment Bureau, The Help, The Iron Lady, The Best Exotic Marigold Hotel, Skyfall and Side Effects. Newman also composed the music for HBO’s acclaimed six-hour miniseries Angels in America, directed by Mike Nichols. He received an Emmy Award for his theme for the HBO original series Six Feet Under.