Pan Am Still Flies Thanks to Actor's Collection 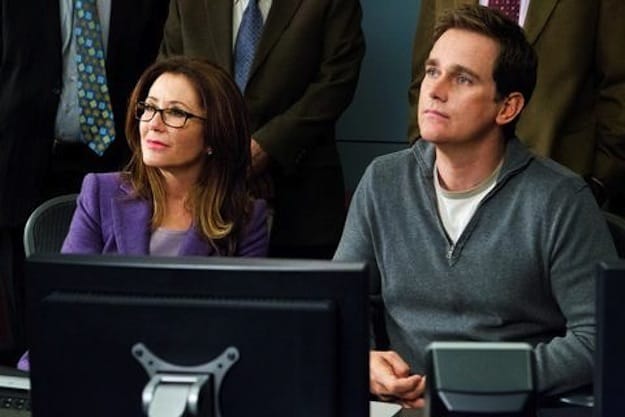 As he approaches Palm Springs on Highway 111 leaving Los Angeles behind, actor Philip Keene said he feels like he’s escaped.

“ I can spend a couple of days here and it’s just rejuvenating,” said Keene, who took the Buzz Watson character he honed on the TNT series, The Closer, and brought it to a TNT spinoff, Major Crimes, which begins its second season this summer.

Keene remembers when flying brought the same sense of escapism. A flight attendant with Pan American World Airways for four years prior to its bankruptcy filing in 1991, Keene has done his part to keep the airline and that flying era fresh with a collection of more than 3,000 Pan Am items.

Keene has brought his collection to Modernism Week, which runs Feb. 14-24. Starting Feb. 15, the actor will be at The Saguaro Palm Springs, 1800 E. Palm Canyon Drive, for a week ready to talk Pan Am trivia and its relationship with the modernism era.

“A lot of the items are from the 1960s and ‘70s, and they reflect the changes that have gone on in the airline industry,” Keene said. “Especially with the women’s uniforms. Women were required to wear full skirts and girdles in the ‘60s.”

Keene said he has built his collection since the airlines’ demise. Some items have come from former flight attendants, and he has purchased others at second-hand stores or online.

“I fell in love with the company,” Keene said. “I started out collecting advertisements and eventually gravitated to more expensive items and it’s just grown.”

As a Pan Am flight attendant, Keene can recall cooking chateaubriand to order on the airplane using a convection oven onboard. The airlines’ 747 model had a spiral staircase leading to an upstairs dining area for first-class passengers, who would be brought up in two sittings, according to Keene.

“There was a time when you could eat well and enjoy the flight,” Keene said. “I don’t think we do that anymore.”