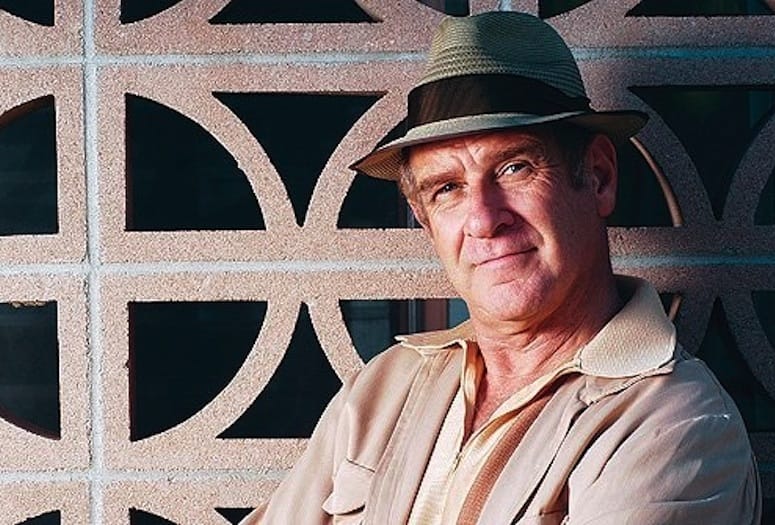 With attendance now surpassing 70,000 for Modernism Week, the Palm Springs event has come a long way from a small fraternity of modernists who were instrumental in promoting Palm Springs' vast trove of significant midcentury modern architecture.

On Saturday, March 19, a small group of these Palm Springs architecture/preservation advocates will be honored at UCLA for their efforts in raising the profile of Palm Springs’ extraordinary legacy of midcentury modern architecture.

They will be among a roster of stellar honorees at the prestigious UCLA Art & Architecture School as it celebrates its 50th anniversary with a black tie event titled A.UD @50 Gala.

The event will feature 400 notables from the architecture, design, real estate development, construction and entertainment industries who will gather to celebrate UCLA’s leading role in shaping Southern California’s place in the world’s cutting-edge architecture, urbanism and design.

Among the Palm Springs honorees are:

Denise Scott Brown, RIBA, Int. FRIBA, is an architect, planner and urban designer, and a theorist, writer and educator. As principal with Robert Venturi at VSBA, Scott Brown participated in major architectural projects around the world.

Yves Béhar is a designer and the founder/chief designer of fuseproject founded in 1999; he has also pioneered design as a force for positive social and environmental change. Béhar was named a Top 25 Visionary by TIME Magazine, and was recently named “Most Influential Industrial Designer in the World” by Forbes.

The auction will also include a special collection of new work created exclusively for A.UD @ 50 by internationally acclaimed photographer Iwan Baan, who was recently in Palm Springs to photograph several notable homes and buildings.

For more information about the event or to purchase tickets, please contact John Jackson
at aud50@aud.ucla.edu | 310 206 1838 or visit http://ucla.in/1KcDnCV.