Banda Cuisillos Leads Things to Do in the Desert This Week 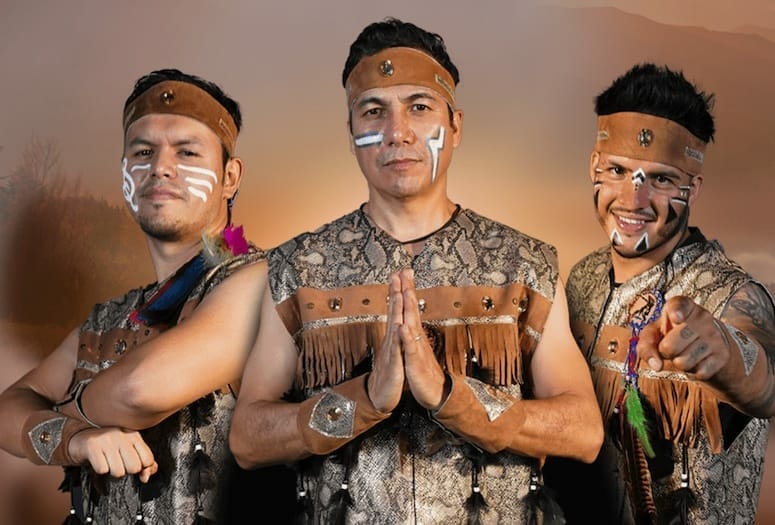 Banda Cuisillos has released 36 albums since it was formed in 1989, including several that reached gold or double-gold status.
PHOTOGRAPH COURTESY MORONGO CASINO RESORT & SPA

The Palm Springs Power face the Arroyo Saco Sentinels on July 5, the PSCL Selects on July 6 and 8, and the San Diego Stars on July 9.

Join Glenn Rosenblum and guest star Karen Morrow as they explore the musicals of the 1960s. Morrow is a stage and television personality who is known for her shows with Richard Rodgers, Frank Loesser, Alan Jay Lerner and Jerry Herman. In 1964 she first stepped onto the Broadway stage in I Had A Ball costarring with Buddy Hackett and Richard Kiley. 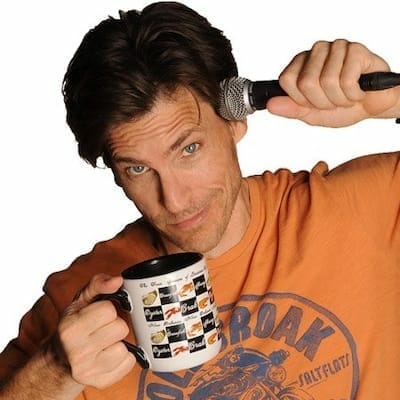 Friesen has recently taken his smart, savvy, and highly-caffeinated comedy to the stage at the Alex Theatre in Glendale, California, for the taping of his new Showtime one-hour special, “Ask Your Mom.” See him during Comedy Caliente at Agua Caliente Casino Palm Springs.

At Morongo Casino Resort & Spa, this Mexican Banda is known for its eccentric costumes and dance-worthy rhythms. Originally known as “Banda Cuisillos Musical de Arturo Macías,” the group’s style has evolved considerably over the last 30 years — moving from Colombia-infused “cumbias” to more romantic ballads. Unlike most brass bandas, they incorporate a piano and electric guitar into their music. Banda Cuisillos became instantly popular following the group’s first album in 1989, “Tengo Mi Novia en Cuisillos,” and even more so in 1996 when the band reached gold status for the first time with the release of “Como Sufro.” Since then, the band has released several other gold status albums and has collaborated with Latin Grammy nominated musician and composer, Espinoza Paz.

Launched in 1971 off-Broadway, this musical touches on the life of Jesus Christ through parables and comedic songs by Oscar-winning composer Stephen Schwartz. See it at Palm Canyon Theatre in Palm Springs.

This new addition to Idyllwild is a vintage pop culture wonderland packed with one-of-kind psychedelic clothing, rare vinyl, books, toys and decor, curated by film and music duo Markus/Thorington. There will be live music and a sign lighting at 3 p.m.

I Dreamed a Dream Girl: July 9

A collaboration of Emerson Collins (A Very Sordid Wedding, Southern Baptist Sissies) and Blake McIver The People’s Couch) makes its stage debut at Desert Rose Playhouse. They tell tell the stories of their relationship and careers through showtunes, duets, Disney favs, mashups and medleys. 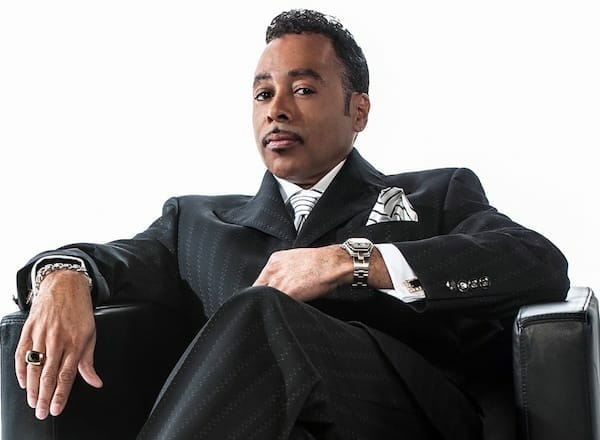 Since 1981, Day has been known for his popular R&B grooves in the hits “Cool,” “Jungle Love,” “777-9311,” “Get It Up,” and “The Walk.” Known for his decades-long association with Prince, Day’s band was formed by the legendary artist via an agreement with Warner Brothers that allowed Prince to explore R&B music while he pursued other genres. See him at Morongo Casino Resort & Spa.

• READ NEXT: 23 Things to Do in July in Greater Palm Springs.