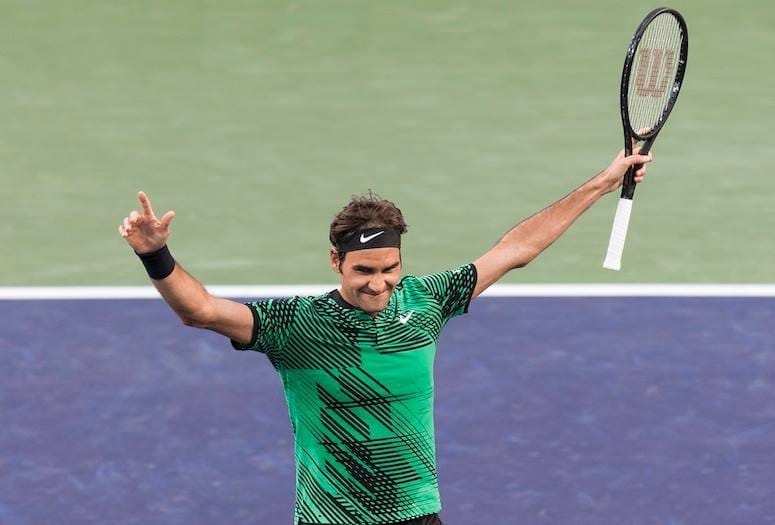 For the fourth consecutive year, the BNP Paribas Open – held annually at the Indian Wells Tennis Garden – has been voted the WTA Premier Mandatory Tournament of the Year, as determined by player vote.

The BNP Paribas Open, the largest WTA and ATP World Tour combined two-week event in the world, has swept the top tournament honors on both the men’s and women’s Tours since 2014. The Premier Mandatory designation is the highest category on the WTA, outside of the Tour Finals, and includes the tournaments in Miami, Madrid, and Beijing.

In November, the BNP Paribas Open was also named the 2017 ATP World Tour Masters 1000 Tournament of the Year for the fourth year running.

“We are incredibly humbled by this honor, and take immense pride in winning 'Tournament of the Year' for the fourth straight year,” Tommy Haas said. “Having experienced the event as both a player and now as tournament director, I have immense appreciation for everything that goes into making this tournament the pre-eminent stop on both the men’s and women’s Tours. Our hard-working and dedicated staff is energized by this recognition and focused on improving on our success for 2018. We look forward to welcoming fans and players alike to the Indian Wells Tennis Garden once again this March!”

For more information about the BNP Paribas Open, visit bnpparibasopen.com.