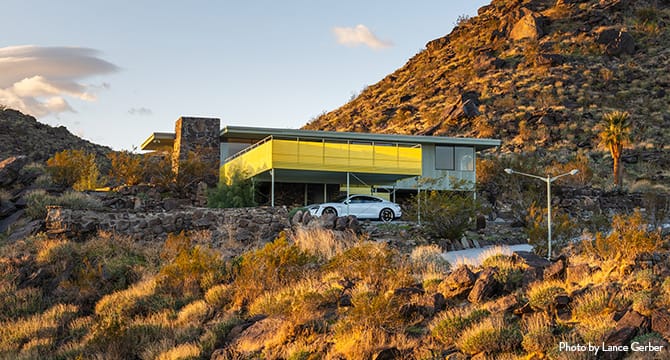 Presented by Modern Hacienda in Partnership with Herman Miller®

THE HOUSE:
Other than his own home, this is Albert Frey’s most intact residential work. It was commissioned by a prominent desert family at a time when little if anything had been built nearby. Since the early 1970s, it has been owned by a single family and thus, has quietly existed on its hilltop perch overlooking the desert floor, largely forgotten and rarely seen by the public. Throughout the past 24 months, the owner has meticulously preserved and restored the house to nearly its original 1955 condition. The Cree house is abundantly clad in identifying characteristics found in other Frey projects: strong, jutting balconies with corrugated fiberglass railings, asbestos exterior walls, industrial materials and thin roof overhangs. A fascinating study in siting, the building is elevated primarily on pilotis, leaving the mountain beneath virtually untouched. Wildly contrasting its environment in materials and forms, it also seems to blend into it. Its colors and shapes evoke the surrounding granite hills and desert foliage as much as contrast them. 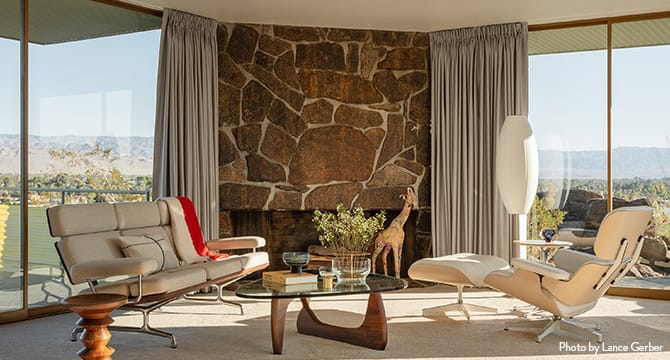 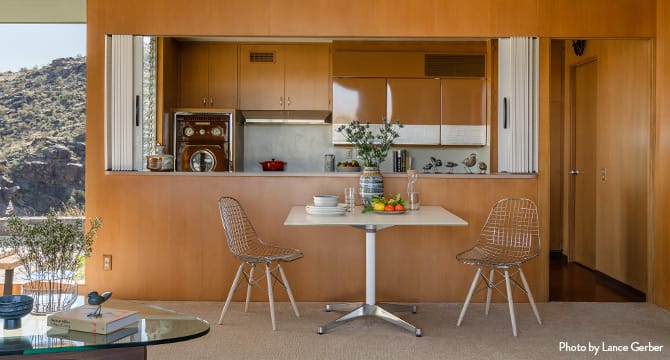 INTERIOR & EXTERIOR PRESERVATION AND RESTORATION:
Throughout the past 24 months, the homeowner has taken great care to preserve and restore the home’s interior and exterior to its original 1955 condition. The kitchen appliances and countertops, bathroom fixtures, tile work, and windows remain intact. Extensive research has been devoted to locating authentic replacements for a few items that were beyond repair, while others are still in progress. To create a faithfully curated design for ticketed tours during Modernism Week, February 13-23, 2020, Modern Hacienda will furnish the home with original designs by Charles & Ray Eames and George Nelson, all selected from the Herman Miller collection.

The home unveils during MODERNISM WEEK, FEBRUARY 13‒23, 2020, providing tour goers an opportunity to view the interior preservation and restoration.

We are pleased to announce a very special component to California Modern - we will be exploring the world of Eames. For decades, Charles and Ray led the mid-century modernist movement in America and have become a household name around the world. Working in cooperation with the Eames Office and Herman Miller, we have designed an exhibit that will take over the exhibit space at The Porsche Dealership at 3735 E. Palm Canyon Drive, Palm Springs, CA. This unique exhibit is free and open to the public for the first time as part of Modernism Week. 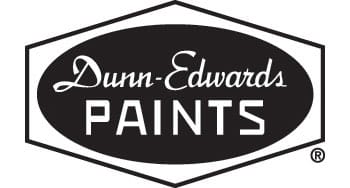