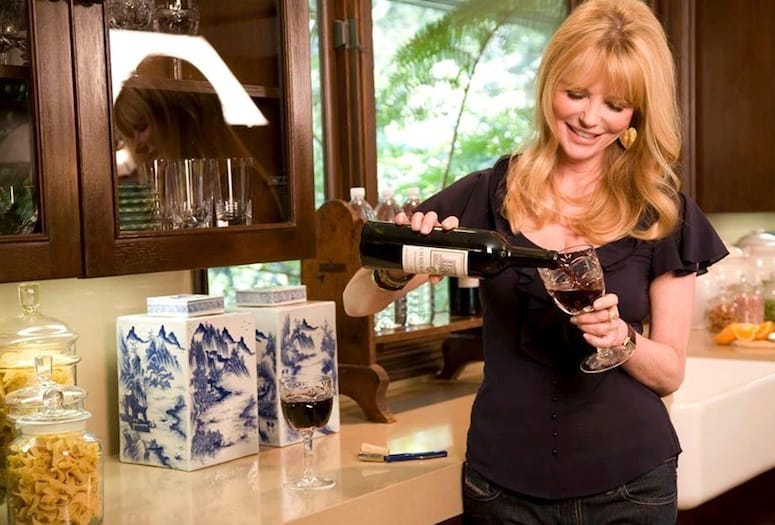 Add another pair of spotlights to Fashion Week El Paseo 2014.

Cheryl Tiegs and Mariel Hemingway will appear March 18 to walk the runway during the "Runway Night Street Seen" show featuring fashions and accessories from 10 retailers of the popular El Paseo shopping district in Palm Desert. Tiegs and Hemingway both represent Cambria, which is slated to open a gallery store the week of Fashion Week El Paseo, March 16-22.

Tiegs, a Sports Illustrated supermodel and three-time Time Magazine cover girl, hit iconic status from her 1978 poster posting in a pink bikini. She has appeared both in movies and TV shows, including Celebrity Apprentice in 2012 with her proceeds benefiting the Farah Fawcett Foundation.

Hemingway, who will also be the keynote speaker at Palm Springs Life's 2014 Women in Business awards in May, is promoting a documentary on her family, Running From Crazy, which she shared co-executive producer honors with Oprah Winfrey.

Hemingway was in the Coachella Valley in January at the Astellas Executive Women’s Day at the Humana Challenge in partnership with the Clinton Foundation as a Cambria USA Ambassador and speaker with a focus on wellness and purposeful living.