The Dreamboats, who have gained a desert following since appearing at gigs during Modernism Week, headline a free concert on Aug. 13 in downtown Indio.
BAILEY MCLEAN PHOTOGRAPHY / COURTESY THE DREAMBOATS

Coachella Valley Philharmonic Society is a collection of world class musicians who currently reside in the valley. This is the second installment in a four-part chamber series features soloists and small ensembles whose proceeds support local musicians. 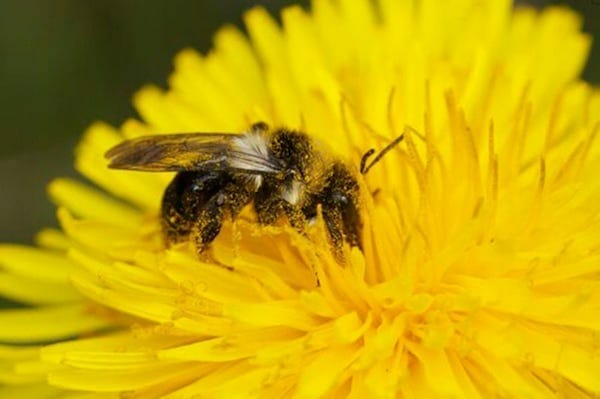 View a screening of this film at UCR Palm Desert about a veteran wildlife cameraman seeking refuge from the pandemic who films the wild bees that live in his city garden with mind-blowing results. There will be a brief talk after the film with Hollis Woodard, professor of entomology at UCR Palm Desert, and Leif Richardson, a conservation biologist who coordinates the California Bumble Bee Atlas project, about native bees. No admission fee, but reservations are required for the in-person showing.

Hotel California — A Salute to the Eagles: Aug. 12

For more than three decades, Hotel California has faithfully and accurately reproduced the Grammy Award-winning sounds of the Eagles, including “Take It Easy,” “Heartache Tonight,” as well as selected titles from the solo works of Don Henley, Glen Frey, and Joe Walsh. See them at Agua Caliente Casino Resort Spa in Rancho Mirage.

Taste of Summer: Through Aug. 12

The city of Rancho Mirage celebrates local flavor during this annual event featuring special discounts at city restaurants and fundraisers for area nonprofits. Learn how to eat, drink and give back. 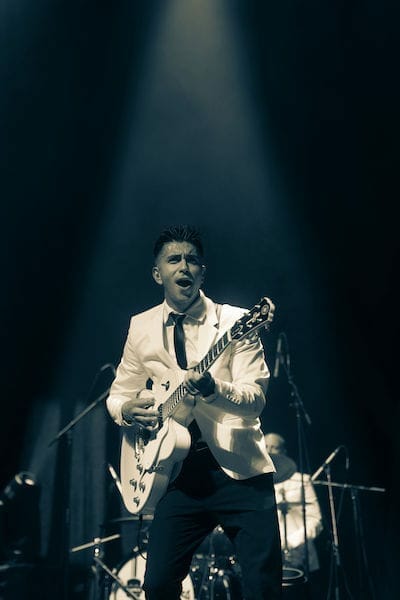 BAILEY MCLEAN PHOTOGRAPHY / COURTESY OF THE DREAMBOATS
Ritchie Hummins of The Dreamboats. 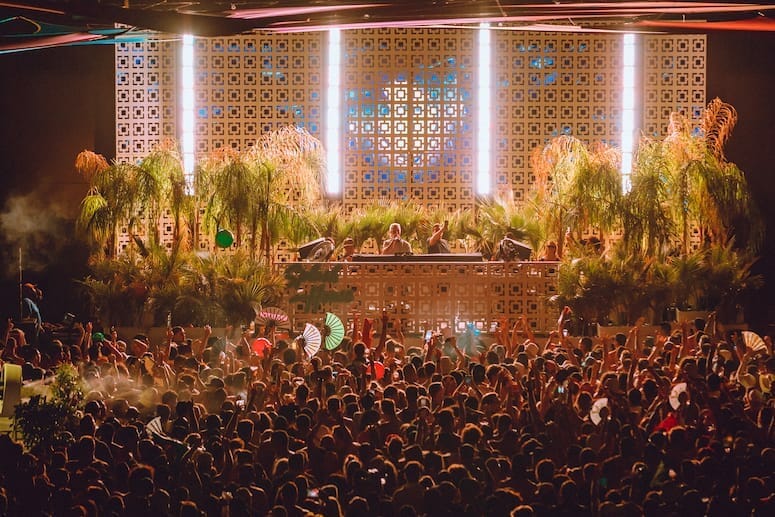 Don your neon speedo and daisy chains and follow the beat to any of three downtown Palm Springs resorts — the Renaissance, Margaritaville, and Saguaro — for waterside sets by your favorite DJs. Splash House 2022, which happens annually in June and August, has attracted such artists as Bonobo, Justice, Rüfüs du Sol, Bob Moses, Odesza, and Tokimonsta. Your Splash House 2022 festival wristband gets you access to free shuttle service, so you can venue-hop and experience the whole splashin’ shebang. After sundown, the Splash House 2022 open-air after-party thumps all night long at Palm Springs Air Museum amid sweeping hangars and vintage planes. Need a place to crash? Hotel packages sell out fast, but you can put yourself on a waitlist in case any additional rooms at the participating resorts become available.

The rock icon and his band, featuring longtime guitarist Steve Stevens, is taking the stage at The Show at Agua Caliente Resort Casino Spa in Rancho Mirage. Hi tour comes after releasing his first album in seven years, “The Roadside” featuring the song, “Bitter Taste.”

See this 2001 film as part of the Palm Springs Rewinds film series, an on-going retrospective featuring the must-see films of acclaimed contemporary directors. This one focuses on Wes Anderson. The series opened with Rushmore on Aug. 6, and continues with Moonrise Kingdom on Aug. 20 and The Grand Budapest Hotel on Aug. 27. 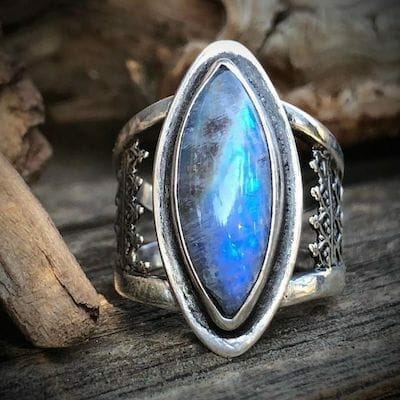 Escape the heat in the quaint mountain community of Idyllwild, and browse artisan-made treasures such as ceramics, glass art, jewelry, and wood carvings. Make a day of it with lunch in the charming downtown area and a hike at Idyllwild Nature Center.

Whether you’re seeking a striking painting for above the dining table, a vintage film camera in great condition, or the perfect pair of retro cutoffs, you just might end your search at this monthly market at the Ramona Bowl Amphitheatre in nearby Hemet.

• READ NEXT: Best Way to See the Stars (Without a Fuss).