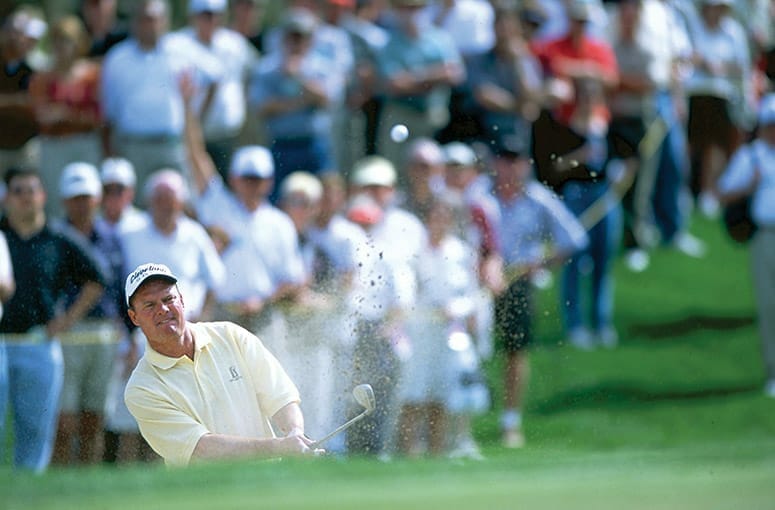 Joe Durant had a rude awakening early in the 1993 pro golf season. He was 28, in his first year as a regular on the PGA Tour after struggling on the minor league tours for much of six years. Confidence was an issue, as it is for almost all new touring pros.

“Then I read where Tom Kite had won the Bob Hope tournament in the desert by shooting 35 under par,” Durant says. “I was stunned. I was thinking: ‘How in hell will I ever do something like that? I guess I’ll never win out there on the tour.’”

Flash forward eight years to 2001. Durant stands at the 17th tee on the Arnold Palmer Private Course at PGA West in La Quinta. It is the final round of the Bob Hope Chrysler Classic. He has just birdied the 16th hole and is in the tournament lead, way ahead. Normally at this point, closing it out and winning — which he did by four shots — is foremost in the leader’s mind. For Durant, it was almost an afterthought. 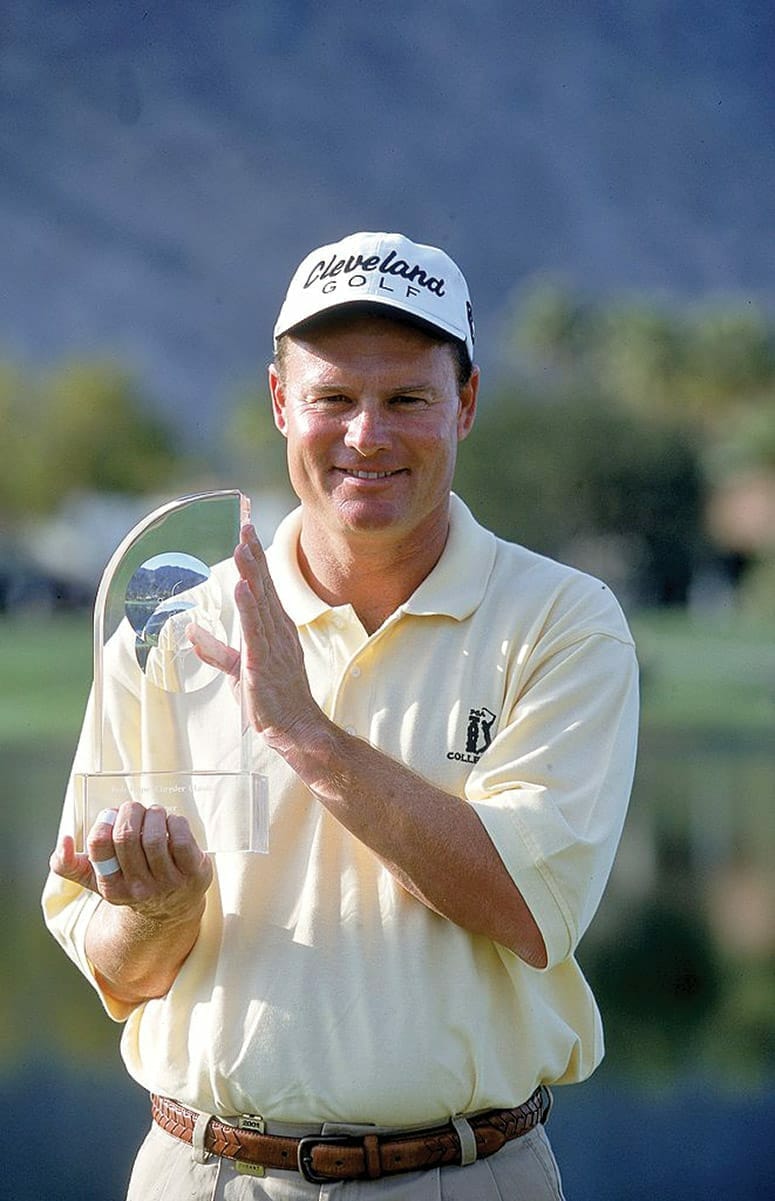 “My caddy looked at me, and we knew what both of us were thinking,” Durant says. “One more birdie and we go to 36 under par. We knew the record.”

Durant already held the tournament record for 72 holes at 259. Now he had a chance at 324 for 90 holes, or one shot better than the Kite record that he had deemed incredible and untouchable six years earlier. If he did it, it would not only be a tournament record, but also a tour record for 90-hole events. At that time, the Hope was one of a handful of those on the tour.

Durant birdied No. 17, and even missed an 8-footer to birdie on No. 18. But that mattered little. To win the 2021 Hope, he had produced a record 36-under par (65-61-67-66-65) that stands today. He also had a $630,000 paycheck that was his biggest to date; a victory in a tournament that Arnold Palmer had won four times and Phil Mickelson would win twice, that David Duval’s 59 won in the final round two years prior, was named for Hope, and had been graced by the participation of the likes of Frank Sinatra and three U.S. presidents.

“It was a crazy week,” Durant says. “But it was a week I will always cherish.”

It was also a week where details, now 21 years old, remain vivid.

“I kind of knew what I was doing, where I was standing,” Durant says. “I knew that somebody could come out on that last day and shoot 61 or 62. I was aware, but then Freddie Couples walked past me on the driving range and said, ‘Keep going.’ That was just the nudge I needed.”

What Durant achieved usually gets lost in the celebrity splash of this tournament’s history. It is a deeply embedded lore that includes Palmer’s victories, including his last PGA win in 1971; Duval shooting perhaps the best clutch round of golf ever on the tour; as well as Bill Clinton, Gerald Ford, and George H.W. Bush spraying the gallery with golf balls as the Secret Service looked on and cringed.

And even then, in the same year that Durant went 36 under, Palmer stole some of the spotlight again. But being Arnold Palmer meant, and still means today in his memory, that nobody would begrudge it.

The day before Durant’s victory, Palmer, who was 71, shot his age. “The press was just giddy,” Durant says. “I got back to the media tent, but Arnie was still in there, and so I got to go out and hit a few more practice shots.”

On that day, Durant was the leader, but Palmer was the story.

The next day, that changed. Durant gave them something new to be giddy about. His 36-under-par meant that he had played on a scoring pace that brought a birdie on 40 percent of the holes he played, or one every 21⁄2 holes. For the weekend golfer, that is a lifetime pace. For Durant, it was five rounds.

He continued playing on the tour through 2014 and returned to the desert as often as he could.

“I always loved the weather, and the perfect greens and fairways,” he says. “The scheduling decision at the start of each year always seemed to be whether to play at Pebble Beach or go to the desert. I usually picked the desert. I loved to start the year in warm weather. I have always liked the desert better than Pebble Beach.”

Today, at 58, he continues as a regular on the Champions Tour. His golfing career has rewarded him with purses of more than $23 million. He has won nine times, four on the PGA Tour. But there likely will never be another weekend for him like those five days of 2001 in the desert. The 90-hole tournament format is likely a thing of the past on the PGA Tour. Few athletes in any sport can say they hold a record that will never be broken.