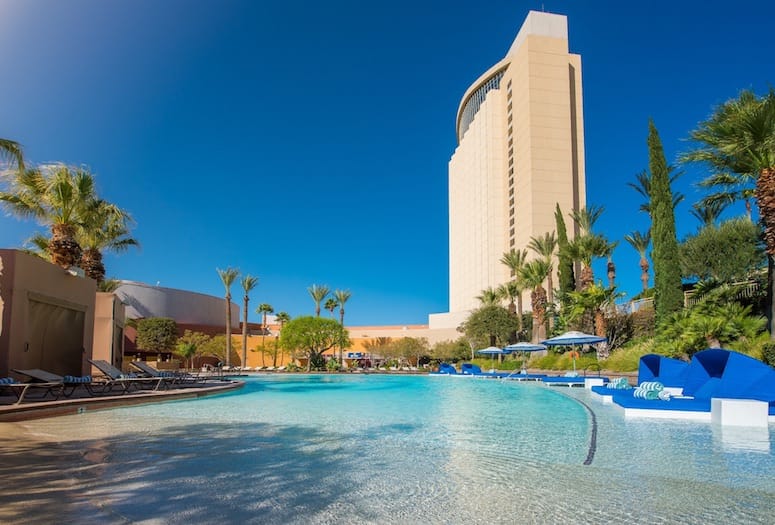 Kendra Wilkinson, football superfan and glamourous star of TV’s The Girls Next Door and Kendra on Top, will be calling the plays as hostess of the exciting Big Game Blitz viewing party Feb. 3 at the Morongo Casino Resort & Spa in Cabazon.

Fans can join Wilkinson and other special guests to watch the Los Angeles Rams tangle with the New England Patriots on six huge screens in Morongo’s Grand Ballroom while chowing down on tailgate-style food and collecting free swag from beautiful Bud Girls, Patron Girls and live cheerleaders.

“We have the best seats in the house for the big game,” says Morongo Executive Director of Marketing Simon Farmer. “It’s the ultimate fan experience, with six massive TV screens, an all you can eat tailgate buffet, flowing drinks, and the beautiful Kendra Wilkinson.”

Wilkinson was featured in the E! reality television series The Girls Next Door and Kendra, and has appeared in films and TV, including Las Vegas, Entourage, Curb Your Enthusiasm, The Mindy Project, Dancing with the Stars, Scary Movie 4, and the House Bunny. She authored the New York Times best-selling memoir, Sliding into Home.

The festivities begin at 2 p.m. Feb. 3, ahead of the 3:25 p.m. kickoff. The Big Game Blitz will also feature raffles, drink specials and souvenirs, including a photo. The event is 18 and over. Tickets are $49 and are on sale through the Morongo Box Office. 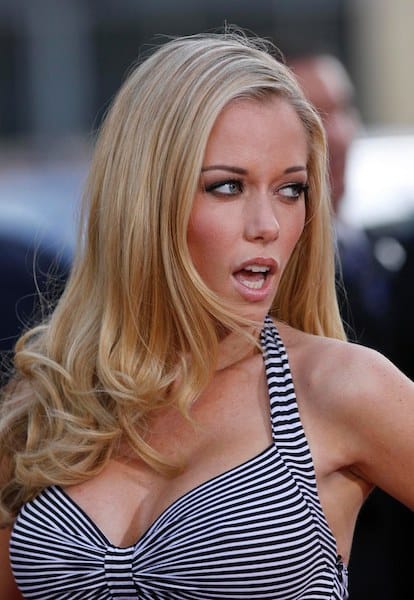