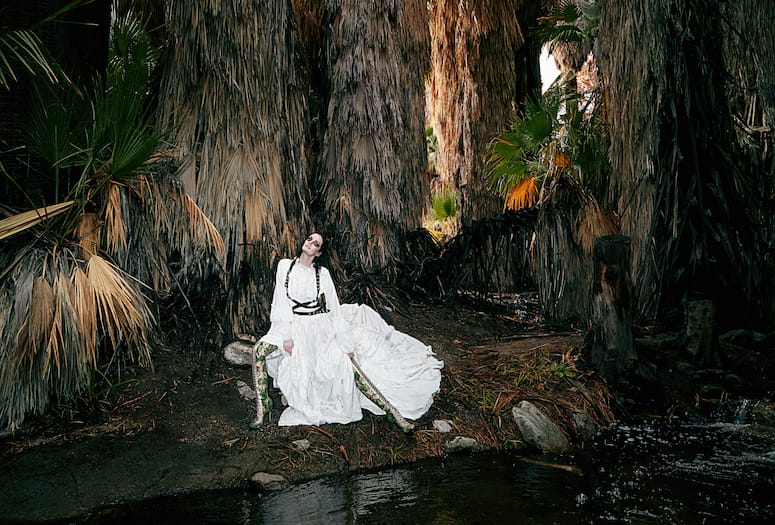 Supermodel Lydia Hearst’s big break came in 2004 when prominent fashion photographer Steven Meisel shot her first magazine cover for Vogue Italia. But it was the long afternoons she spent as a child with her mother on John Waters’ film sets that opened her eyes to the possibility of a life in entertainment.

Born in New Haven, Connecticut, Hearst, 34, is the great-granddaughter of publishing giant William Randolph Hearst and youngest daughter of Patty. She studied communications and technology at Sacred Heart University and is a self-proclaimed lifelong “nerd” who obsessively collects film- and gaming-related memorabilia. (“People think it’s my husband,” she confides, “but it’s really me.” Hearst married talk show host and “Nerdist” podcaster Chris Hardwick in 2016, and the two split their time between New York and L.A.)

In addition to appearing on the pages of fashion magazines around the globe, Hearst portrays a glam-goth zombie named Pandora in the SyFy series Z Nation and can be seen as Abigail Folger, opposite Hilary Duff, in Daniel Farrands’ January-released thriller, The Haunting of Sharon Tate.

Next up is the drama The Downside of Bliss with Eric Roberts (June 10); Grace and Grit with Mena Suvari and Frances Fisher (later this year); and Beautiful, based on the harrowing autobiography of philanthropist and former model Katie Piper, who survived an acid attack that caused major facial damage and blindness in one eye (Hearst is adapting the story for film and producing the project). 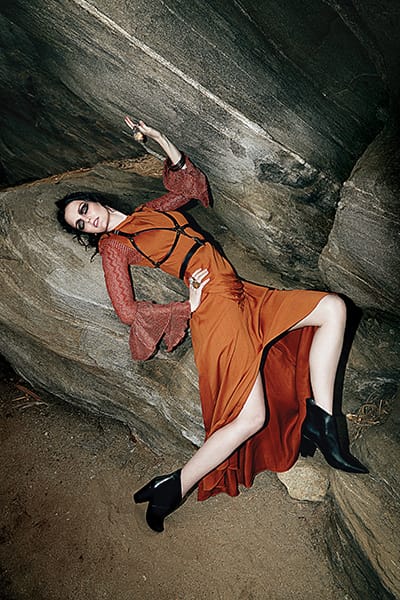 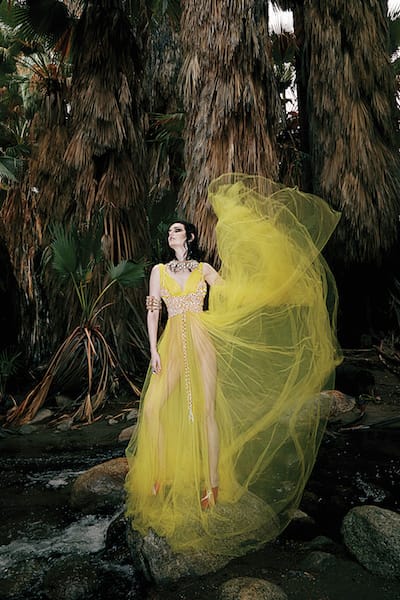 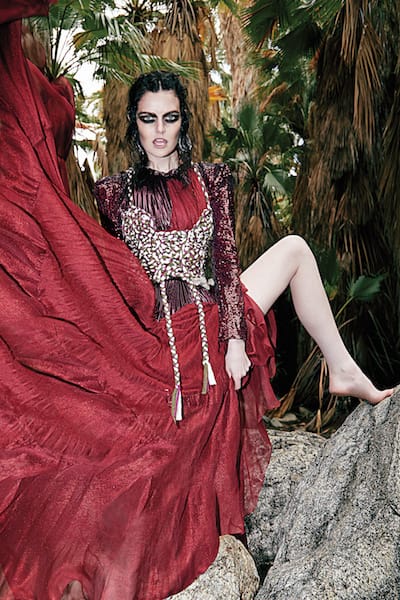 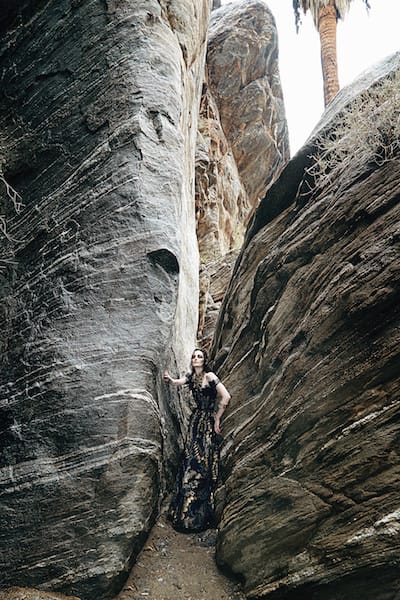 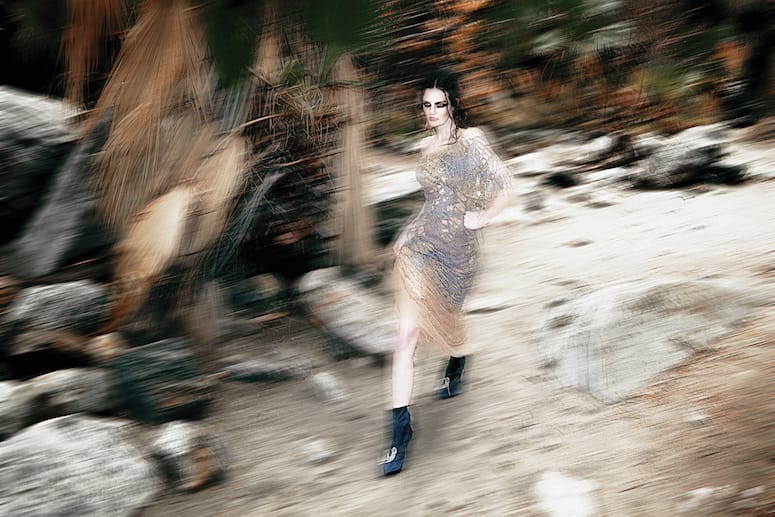 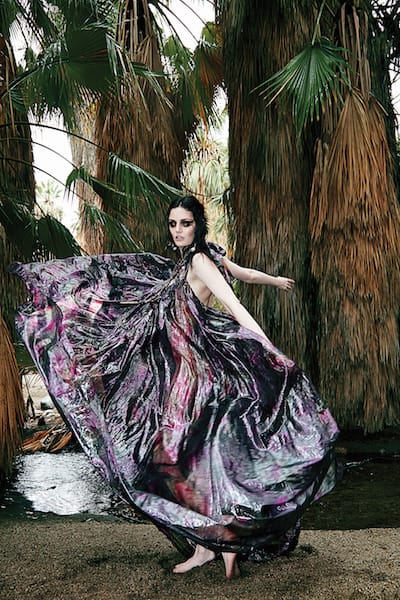 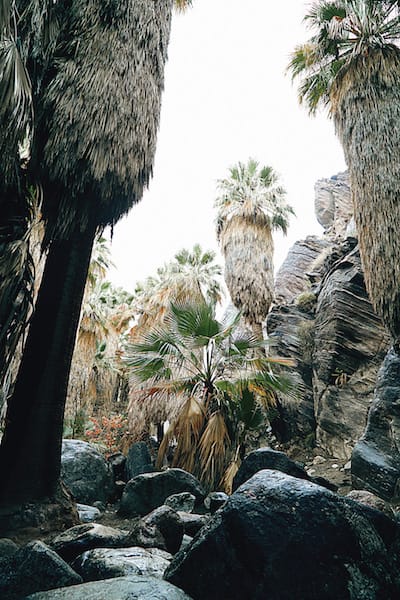 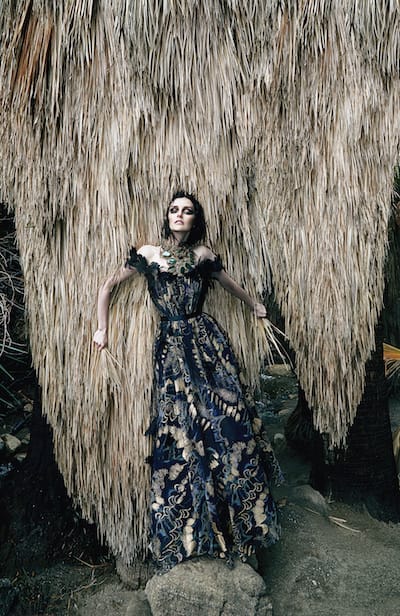 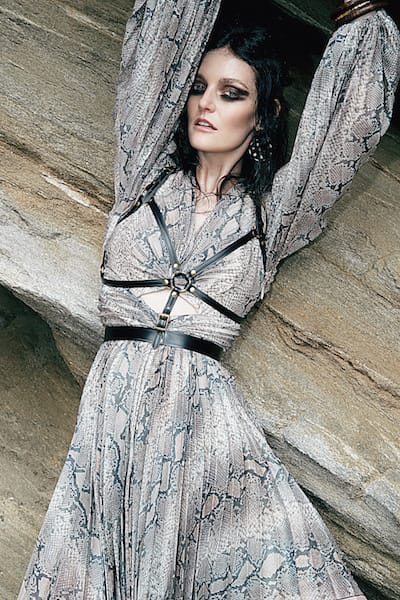 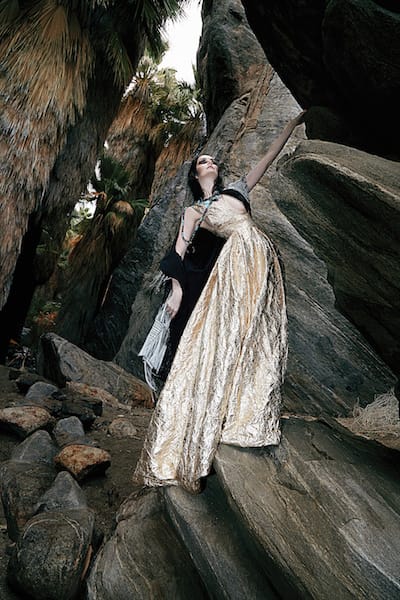 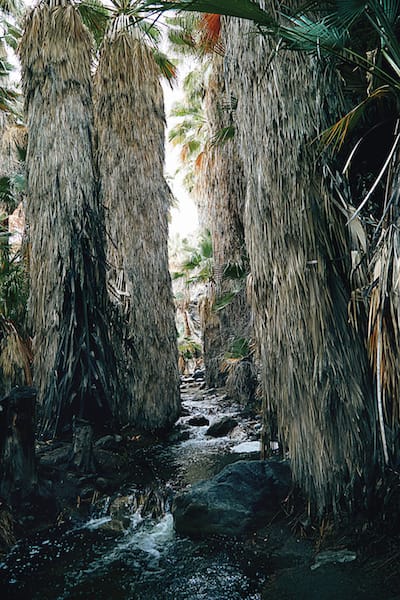