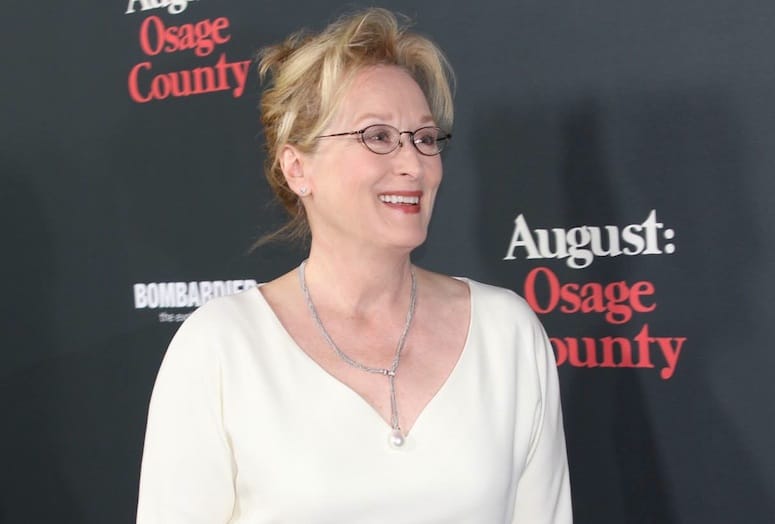 The Icon Award honors a creative talent who, through the course of his or her career, has created a body of work which symbolizes the highest level of achievement in the motion picture art form.

“We’re overjoyed to recognize Meryl for yet another Oscar-worthy performance in August: Osage County,” said Festival Chairman Harold Matzner. “Meryl’s portrayal of Violet Weston, the matriarch of a dysfunctional family reunited by a tragic incident, will be remembered in her long list of iconic character roles."

August: Osage County tells the dark, hilarious and deeply touching story of the strong-willed women of the Weston family, whose lives have diverged until a family crisis brings them back to the Midwest house they grew up in, and to the dysfunctional woman who raised them. Tracy Letts’ Pulitzer Prize-winning play of the same name made its Broadway debut in December 2007 after premiering at Chicago’s legendary Steppenwolf Theatre. It continued with a successful international run and won five 2008 Tony Awards including Best Play.

For almost 40 years, Streep has portrayed an astonishing array of characters in a career that has cut its own unique path from the theater through film and television. She received her first Oscar nomination for The Deerhunter.

Streep can currently be seen in August: Osage County and recently finished production on Disney’s Into the Woods and The Weinstein Company’s The Giver.