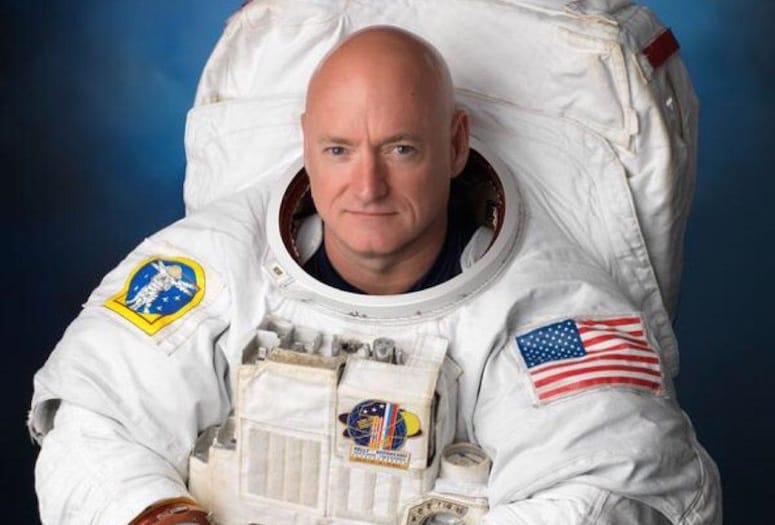 Desert Town Hall will opens its 2017 speaker season with U.S. astronaut and retired U.S. Navy Captain, Scott Kelly. On January 16, 2017, at the Renaissance Esmeralda Resort & Spa in Indian Wells, Kelly will share his experience of having spent a year in space in the historic mission that spanned from March 2015 to March 2016.

An astronaut since 1996, Kelly's achievements over his illustrious 20-year career with NASA earned him the coveted position as America's first year-round astronaut, in which he has laid the groundwork for the future of space travel and exploration. From the cover of Time to live interviews on Today, to features in Forbes and on CNN, and with more than 1 million Twitter followers, the world remains in awe since he returned in March, to the planet that is home.

With life lessons and personal stories that reveal unique and valuable advice on pushing one's own limits, to insight on the leadership and teamwork required in such demanding conditions, and the challenges — such as long term deprivation from loved ones and Planet Earth — Kelly reflects on the choices and life events that paved his journey's path as a truly one-of-a-kind experience.

Along with Russian cosmonaut Mikhail Kornienko, they conducted experiments, reconfigured station modules, and captivated the world with live interviews and never-seen-before photos from the International Space Station. The historic mission also included NASA's groundbreaking Twins Study, in which Kelly's identical twin brother, retired NASA astronaut Captain Mark Kelly, served on the ground as a control model in an unprecedented experiment to understand how space affects the human body.

Prior to his career with NASA, Kelly served 25 years in the U.S. Navy, retiring as an experienced aviator and decorated captain.