Palm Springs Angels Come to the Desert in mid-1980s 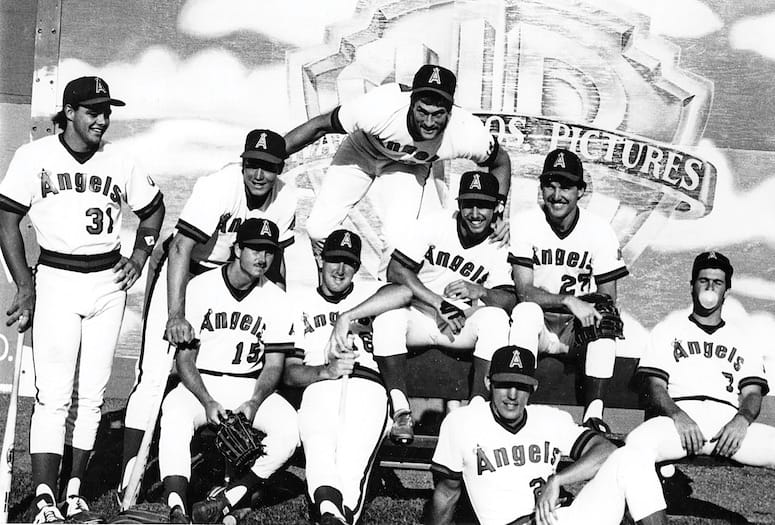 In the mid-1980s, 103 Los Angeles investors fronted almost $280,000 to purchase a struggling minor league baseball team known as the Redwood Pioneers. With the contract signed, the Pioneers moved from their home city of Rohnert Park to the place where Gene Autry’s major league Anaheim team trained — and the Palm Springs Angels were born.

The July 1986 issue of Palm Springs Life celebrated the Angels’ knockout first season. “At press time,” the cover story reported, “the Palm Springs Angels are 33-13.” They would finish their first half at 48-23.

That strong start didn’t carry through the next few years. In 1989 and ’90, the team finished last in the southern division. But by 1992 (the year Mario Mendoza took over as manager), Angel fever had swept Palm Springs. Stadium attendance records soared past 100,000 in ’92 and ’93.

Our hometown team produced several heavy-hitters, including Tim Salmon, 1993 rookie of the year and current Angels all-time leader in home runs and walks, along with more than a dozen MLB All-Stars.

The Angels’ 1993 decision to move spring training to Tempe, Arizona, proved to be a death knell for the Palm Springs team. 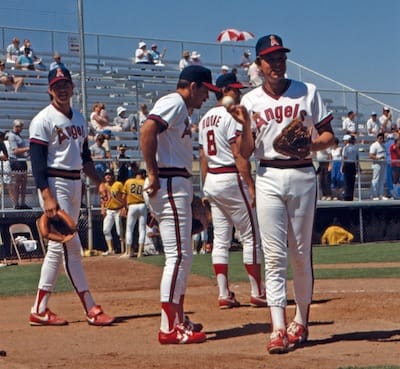 Then-Mayor Sonny Bono wasn’t keen on coughing up the $15 million required to build the local Angels a new minor league ballpark, and Lake Elsinore began to court the players, providing access to a shiny $24 million stadium.

By 1994, they’d become the Lake Elsinore Storm — but for a few swinging seasons, the boys were ours.