Penumbral Lunar Eclipse of Moon May Not Be Apparent Locally 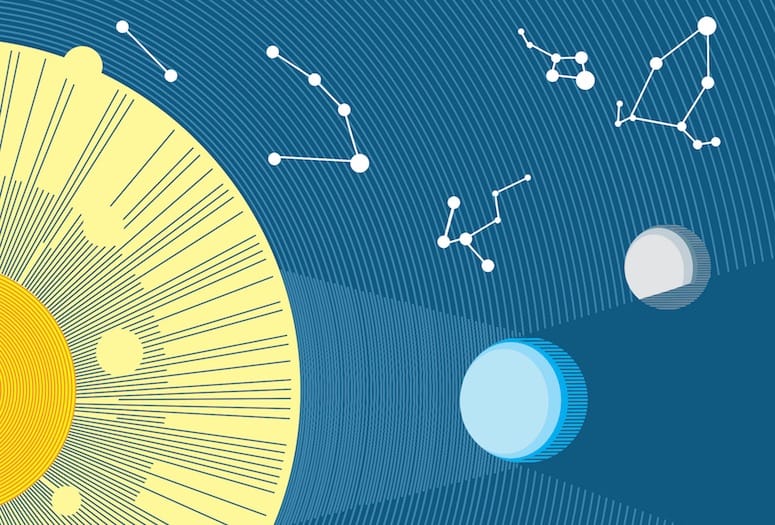 Shortly before midnight on Nov. 29, the bright full moon will begin to fade. However, this dimming won’t be super dramatic because the moon will only pass through the outer portion of Earth’s shadow — called the penumbra.

This penumbral eclipse will last longer than four hours, so the subtle dimming may not be readily apparent. If we could view this event from the moon, we’d see the sun partially pass behind Earth. For us Earthbound folks in the Coachella Valley, a decent camera set to consistent settings will reveal the greatest contrast.

• READ NEXT: Catch up on Your Horoscope.