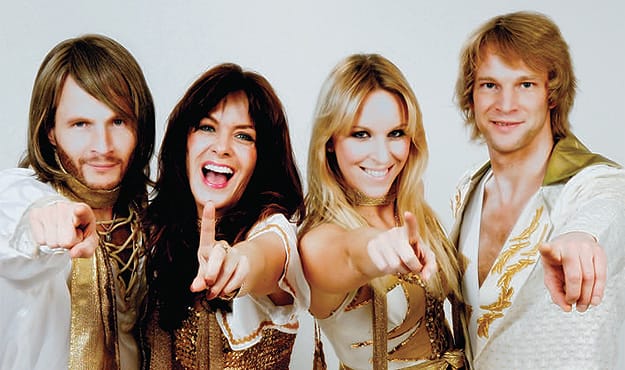 On Feb. 11, Desert Symphony celebrates its 20th anniversary at McCallum Theatre with The Music of ABBA. “Everything you know from the musical and movie, we’ll be doing,” Maestro Edwin “Ben” Benachowski says.

Like all Desert Symphony performances, the ABBA show is essentially a double-bill. The symphony serves as the opening act. Then, after a short intermission, the orchestra backs up the featured performer. “We structure our program to complement the artist,” Benachowski says. For instance, ABBA was influenced by Andrew Lloyd Webber and folk rock of the late 1960s and early 1970s, so the symphony’s performance will include selections from Webber’s Phantom of the Opera and Evita and music by Jim Croce.

This format allows Desert Symphony to perform classical and popular music in the same evening. “We try to reach everybody,” Benachowski says. “Because of that, we’re one of the rare symphonies that fills the house. We’ve filled our house now for three years in a row.”