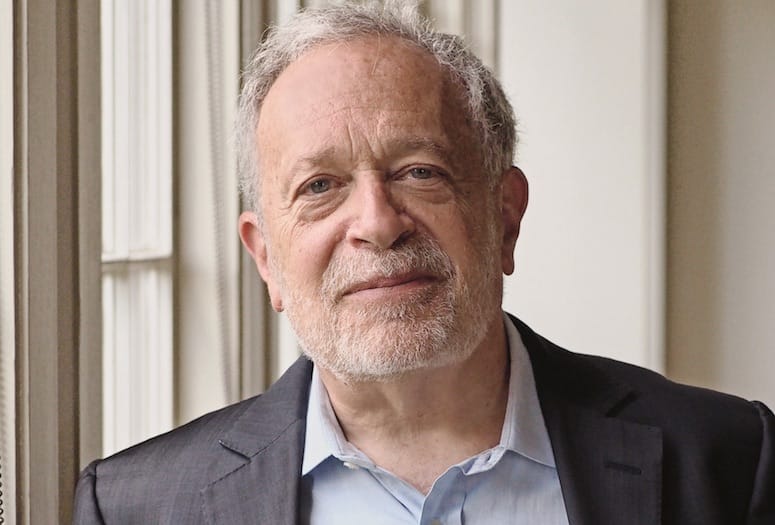 Robert Reich served under three Presidents, and as Secretary of Labor under Bill Clinton.
PHOTOGRAPH BY DELANEY INAMINE

Robert Reich will kick-off the start of Season 3 for Palm Springs Speaks on Nov. 8 at Palm Springs High School’s Richards Center for the Arts.

Ticket go on sale March 8 at palmspringsspeaks.org and start at just $30 and will include a copy of his latest book, The Common Good.

A collaboration between the Friends of the Palm Springs Library and the Palm Springs Cultural Center, Palm Springs Speaks launched in 2017 and in its first two years has featured a diverse selection of internationally-known speakers and authors including Jane Fonda, Vice President Al Gore, Dr. Deepak Chopra, Emilio Estevez, Janet Mock and others.

Reich is Chancellor’s Professor of Public Policy at the University of California at Berkeley and Senior Fellow at the Blum Center for Developing Economies. He served as Secretary of Labor in the Clinton administration, for which Time Magazine named him one of the 10 most effective cabinet secretaries of the 20th century. He has written 15 books, including the best sellers Aftershock, The Work of Nations, Beyond Outrage, and Saving Capitalism.