Temple Isaiah Stands Out as Architectural Marvel in Palm Springs 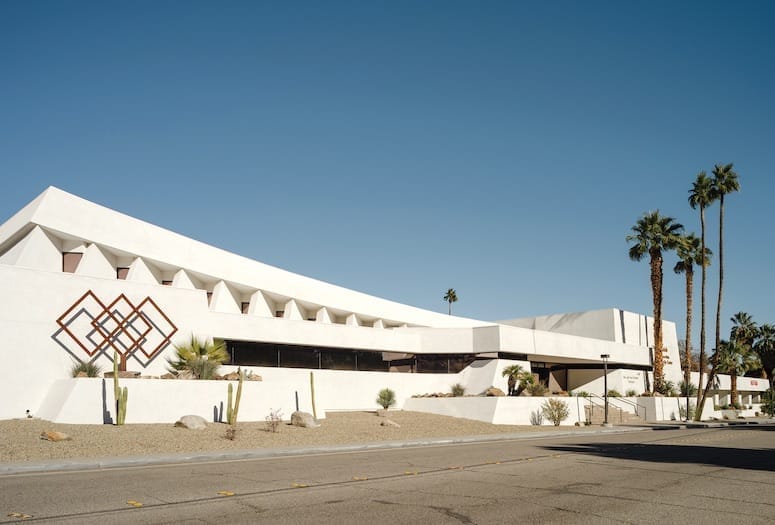 Temple Isaiah was designed in 1947 by E . Stewart Williams.
PHOTOGRAPH BY LANCE GERBER

While several synagogues across the United States carry the name Temple Isaiah, the one in Palm Springs stands out as an architectural marvel unlike any other in existence.

The structure located on West Alejo Road was designed in 1947 by E. Stewart Williams as the modernist Al Liberman Chapel before it was expanded with a west-facing addition in 1982 by architect David Christian to meet the needs of the growing congregation.

At the groundbreaking ceremony in the 1940s, the first shovels driven into the earth were held by Rabbi Edgar F. Magnin of Wilshire Boulevard Temple in Los Angeles and Palm Springs Mayor Charles Farrell, a popular silent film actor.

Williams created the original structure from simple materials like brick, concrete, and cinderblock and embellished it with his signature inverted arches. Once completed, the temple became the focal point of all organized Jewish communal life in the Coachella Valley.

While the congregation has continually evolved throughout the decades, the structure remains an icon. In recent years, it’s become a popular venue for secular events, such as Modernism Week’s annual fashion show. templeisaiahps.com 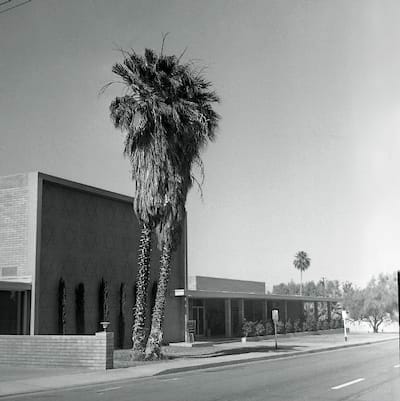 Take a guided tour of Temple Isaiah during this month’s Modernism Week, an annual celebration of architecture and design in Greater Palm Springs. The tour includes a presentation by Rabbi Steven Rosenberg on the marriage of function and spirituality as well as a look at the colorful centerpiece ark created by Israeli kinetic artist Yaacov Agam.