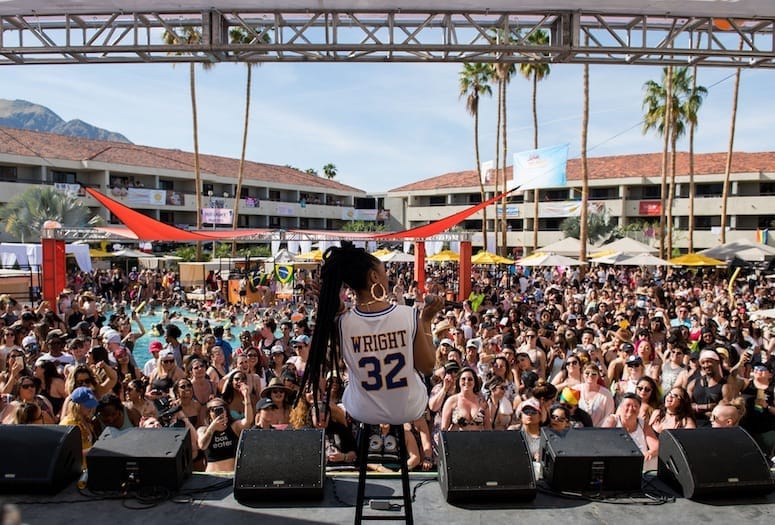 The Dinah marks 30 years as the largest queer women event in the world. The 2021 edition takes place Sept. 30 to Oct. 3 at the Palm Springs Hilton.
PHOTOGRAPHS COURTESY THE DINAH

In 2009, The Dinah went from being the largest queer women event in the world to adding a reputation for showcasing emerging musical talent after both pop stars Katy Perry and Lady Gaga appeared at the Palm Springs event.

Looking back as the Dinah marks its 30th year in 2021 with a three-day celebration set for Sept. 30 through Oct. 3 at the Palm Springs Hilton, founder Mariah Hanson realizes the importance of making that happen 12 years ago. 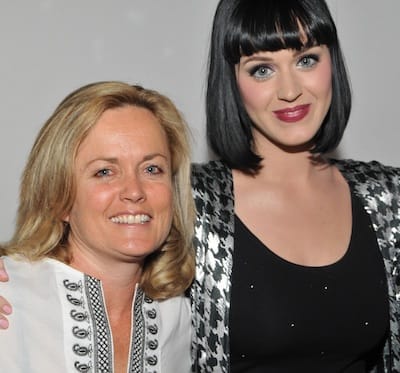 “That was definitely a coup for me,” she recalls. “For sure. I paid a lot of money. However in their defense, they wanted to come. In fact, there was a pretty amazing lineup that year. (Comedian) Margaret Cho and a couple of other really high-profile artists. The whole music industry looked at The Dinah differently; because once they played The Dinah they got some really solid LGBTQAI exposure. They probably would have taken off anyway, of course. But it helped that it started happening right after The Dinah, when there was so much news media about them playing it.”

Perry had released the album, One of the Boys, in 2008 that included the Billboard No. 1 single, “I Kissed a Girl”, while Lady Gaga achieved the world’s best selling single of 2009 with “Poker Face” off her debut album, The Fame.

Both singers were known for pushing the envelope and being inclusive, which only endeared them more to the Dinah audience with its emphasis of “a powerful community of women identified people,” Hanson says.

“The Dinah’s message to the world is we are better together, expand your heart, and embrace everyone,” she continues. “We can make the world a better and safer place. If we can do it at The Dinah for five days, we can take that attitude home with us and do it for the rest of the year.” 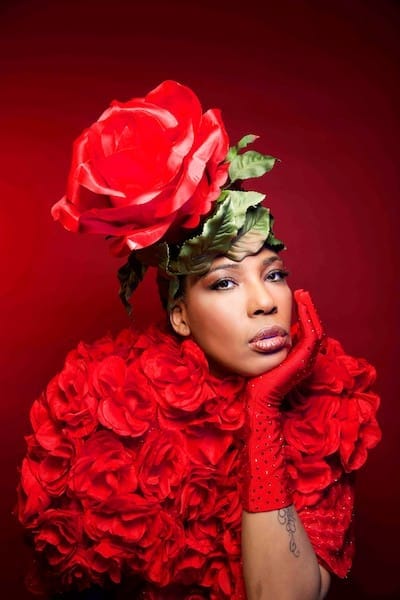 “It’s on another level of what I’ve done in the past ,” Gray says of the forthcoming album, noting for The Dinah, she plans to “do some songs from the new album and of course, the classics. It’s a big festival of fun, we’re just going to play whatever makes everybody dance and scream.”

Noting “Palm Springs is the only place I would ever produce The Dinah,” Hanson talks more with Palm Springs Life about the event.

Did you ever think when you started that the event would last this long?

I was 30 myself when it all started. It's pretty amazing. I attribute that to an innovative approach to the event. We are trying to lead the curve of where events go. What they means is the messaging. The Dinah has evolved a lot over the years. But it seems to always remain relevant.

What is your recipe for the success?

Heart and soul and a little elbow grease.

What difficulties have you faced when starting The Dinah, and how did you overcome them?

There've been many difficulties, from Palm Springs being an incredibly conservative town and not necessarily being open to this type of niche market, 30 years ago, to trying to produce an event in a pandemic, and what's in between. However, I think my greatest challenge was when grunge was fashionable. Because no one seemed to get it right, stylistically the event suffered a bit. 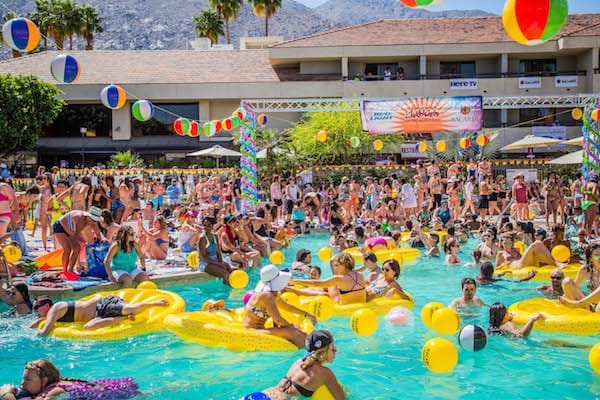 DJ driven pool parties are part of the music lineup for The Dinah,

Now we're much more diverse than we were in the '90s. I think society and the fight for civil rights and equal rights really shows at events like The Dinah. It became critical for me to expand our advertising to invite everyone to the event. We don't use professional photos anymore to advertise the event.

I want to show all of our communities have a place at The Dinah. The Dinah is about inclusivity, diversity, and empowerment.

How do you know what entertainers to go after each year?

It's a little formula that I have that's worked for me. Because we really do have a pretty impressive record of showcasing artists that take off after they play at The Dinah. Names like Bebe Rexha, Lizzo, Iggy Azalea, Keisha and Jessie Reyez. It's pretty insane. We usually hit one every year. How do I do that? It's 30 years of experience in this industry. Partly just knowing what to listen to. That's a big part of it. But there are other things that I plug in that are my own little secret formula. It seems to work. I have been fortunate in that I have a good ear. I approached booking with my own standard of what I think will help an artist take off.

Will there be special surprises for the attendees at the 30th Anniversary? 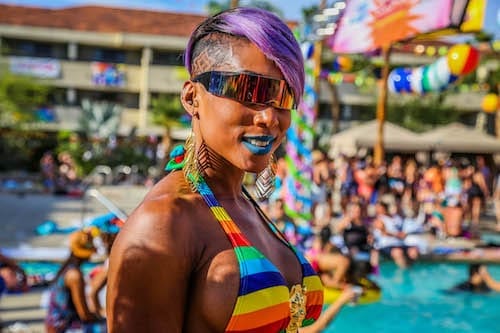 Is there anything you would like to mention that we haven't spoken about?

I think it's really important if anybody is thinking of getting their tickets at the door, they should buy them in advance. I love for people to really examine our website. Take a look at our lineup. Also take a look at the safety measures that we're taking. It's very important for us to provide the safest event possible in an age of Covid. We're very strict about our Covid policy. I can't prevent Covid from happening, but we can certainly keep the event as safe as possible. thedinah.com/dinah-safety

• READ NEXT: One Eleven Bar Gains a New Lease on Life During Pandemic.