The Rancho Mirage Library and Observatory has brought back in-person star gazing parties from 8:30-9:30 each night. Groups will be small. Enjoy a constellation tour and take a look through the telescope in the dome.

Palm Springs State of the City Address: May 3

The Palm Springs Animal Shelter will conduct informational classes where you can learn about fostering and if it strikes your fancy, sign up on the spot to become a foster parent to a kitten or two this season.

Tina Turner is simply the best — but this free tribute to the queen of rock ’n’ roll comes in at a close second. Find out what love’s got to do with it at the Palm Springs Downtown Park. 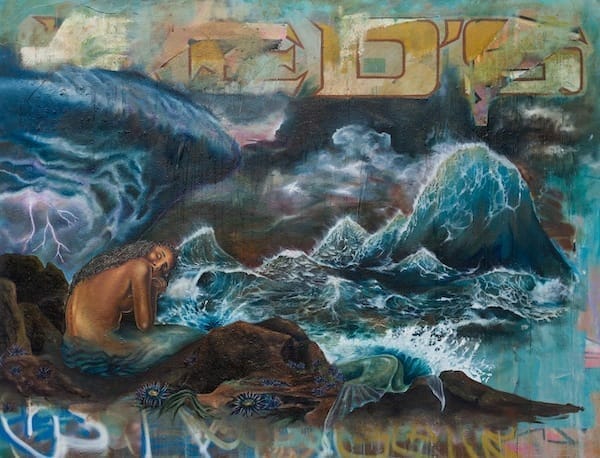 PHOTOGRAPH COURTESY RESIDENCY GALLERY, 2020
I know you feast on fire, dreaming in the breeze, while they run for shelter by Devin Reynolds.

Join the Palm Springs Art Museum for a talk with Los Angeles-based artist Devin Reynolds—one of two artists participating in the museum’s new Outburst Projects residency program — looking at his career, prices, and the specific works he created for his exhibition.

The Indio casino is looking to hire 70 team members for a variety of positions. You will be interviewed onsite and if hired, receive a $50 gift card upon completing orientation. Bring your resume.

Little Monets and budding Maya Angelous will delight in this event at Desert Hot Springs Library. Kiddos use provided supplies to paint a picture based on their favorite passage from a selected poem or short story.

Mentalist and anthropologist Paul Draper shared his expertise in magic history alongside David Copperfield and Teller on the History Channel. Draper’s own tricks take the spotlight in his shows at Marvyn’s Magic Theater in La Quinta. 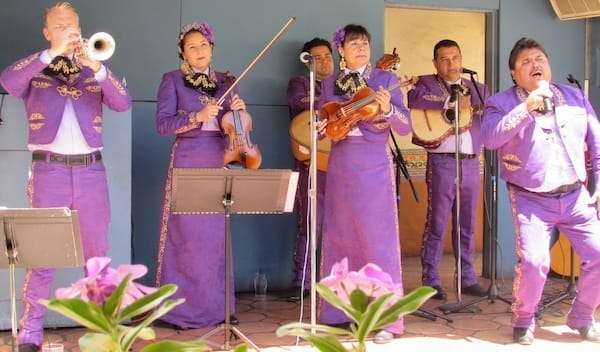 A landmark Mexican restaurant in downtown Palm Springs for over 40 years, Las Casuelas Terraza will offer a variety of special performances during the day starting with mariachi music at 11 a.m. and Folklorico Dancers courtesy Palm Springs High School.

CONCERTS IN THE PARK - PALM DESERT: MAY 5

The city of Palm Desert hosts a series of free, weekly concerts on Thursdays in May at Palm Desert Civic Center, The season starts with a performance by Santanaways, an electrifying Latin/blues rock band that pays tribute to Santana.

Gabriel Inglesias brings his world tour, Beyond the Fluffy World Tours — Go Big or Go Home to the desert. Inglesias is also one of the most-watched comedians on YouTube with over 412,000,000 views and has over 15 million fans across social media. Inglesias first hit the stage 25 years ago in April 1997.

The talented teens attending nearby Idyllwild Arts Academy flaunt their skills in music, dance, theater, film, fashion, the visual arts, and more in this showcase at Melissa Morgan Fine Art in Palm Desert.

WOMEN WHO RULE: MAY 6

Four extraordinary Coachella Valley women and one visionary “Man of the Year” will be honored for their outstanding community leadership, public service and entrepreneurship at Women Leaders Forum of the Coachella Valley's 9th Annual "Women Who Rule!" Awards Luncheon and Scholarship Fundraiser. 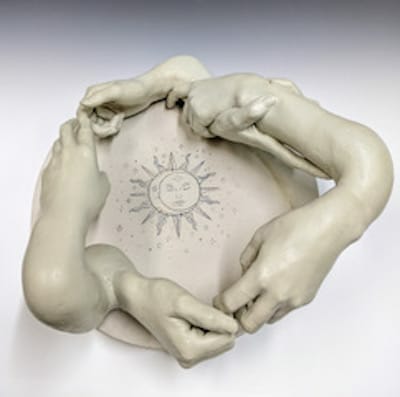 SUNNYLANDS’ FILMS IN THE GARDENS: MAY 6

The May series of films starts with Willy Wonka and the Chocolate Factory. Filmgoers are encouraged to bring lawn chairs, blankets, and small picnics. Carpooling is advised. Large coolers, alcohol, smoking, and pets are not permitted. Films may be canceled at any time due to weather conditions, including rain, lightning, or strong winds.

Reggae, beach rock, and hip-hop musicians perform at Joshua Tree Lake Campground. Bring a tent or RV with room for the whole clan — kids under 10 get in free.

Hit the green at Tahquitz Creek Golf Resort in Palm Springs to support scholarships for students whose families have been affected by cancer. Registration includes breakfast, lunch, and a swag bag. 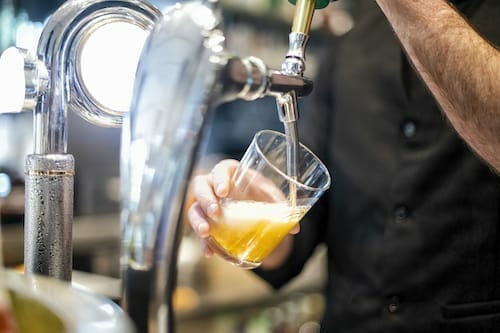 Offers a wide selection of craft beer, exquisite wine, delicious bites, and live music. Advanced tickets are required for the 11th annual event, as capacity is limited for the 21+ event. Guests will also be able to explore the Rhino Savanna boardwalk and African Safari trail, catch a glimpse of giraffe, cheetah, and rhino, take in the sunset, play games and more.