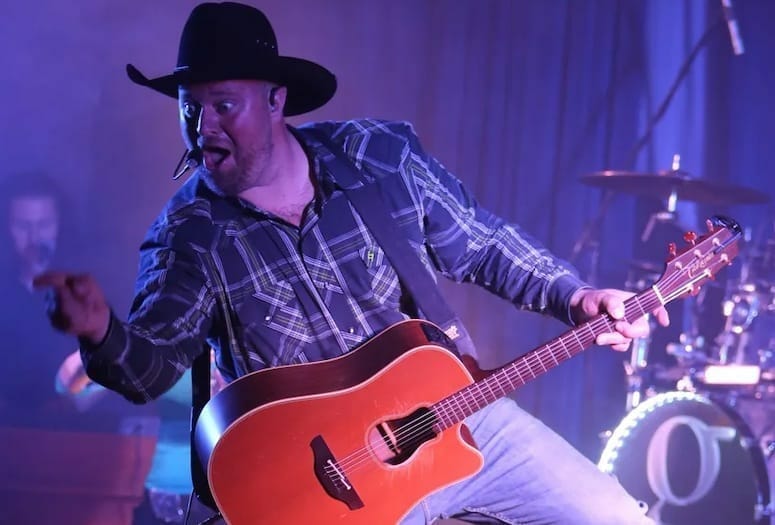 Drew Baloh not only resembles Garth Brooks, but he sounds just like the country great in a tribute show on Feb. 4 at Spotlight 29.
PHOTOGRAPH COURTESY GARTH LIVE TRIBUTE

Broadway phenom Bernadette Peters made her showbiz debut at age 3 in the TV show Juvenile Jury. Now, she appears on the McCallum Theatre stage in Palm Desert, singing tunes by Sondheim, Rodgers and Hammerstein, and other great composers.

Soap fans will remember Jay Johnson as Chuck Campbell, a ventriloquist who often spilled his true opinions via a puppet named Bob. The comedian/puppeteer appears at Marvyn’s Magic Theater in La Quinta.

Outlaw country stars Johnny Cash, Waylon Jennings, Willie Nelson, and Kris Kristofferson recorded three albums — and filmed one Western movie — as supergroup The Highwaymen. The legendary band lives on with this tribute at the McCallum Theatre in Palm Desert.

After closing in late December due to the pandemic, Sunnylands plans to reopen. House tours will be exteriors only, while other axctivties like yoga clases, bird walks, tai chi will remain on hold. 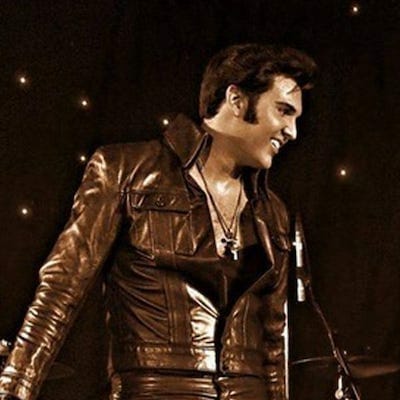 A panel of Coachella Valley relationship professionals tackle the question, “What’s Love Got to Do With It?” while you enjoy dinner and a glass of wine.

As a magic consultant, Tony Clark lent his sleight-of-hand skills to TV programs like Monk and House and stars such as Taylor Swift and Nicholas Cage. The illusionist gets tricky at Marvyn’s Magic Theater in La Quinta.

Stephen Hammer on oboe and recorder, Kenneth Munday on bassoon, and Margaret Irwin-Brandon on harpsichord form their own golden trio, playing the compositions of German geniuses Georg Philip Telemann, Johann Sebastian Bach, and George Frederic Handel at the Artists Center at The Galen in Palm Desert. 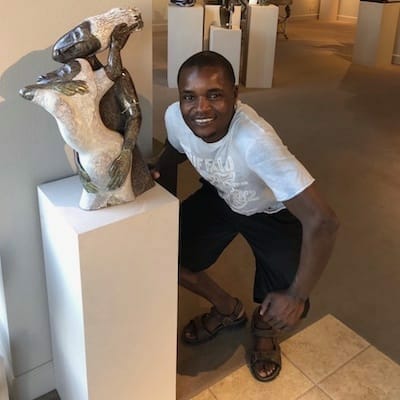 Musician Drew Baloh copies Garth Brooks’ look and sound to a tee in this tribute show at Spotlight 29 Casino in Coachella. He plays the popular songs that nabbed Brooks a spot in the Country Music Hall of Fame.

Desert Art Center in Palm Springs presents one of its largest shows of the season featuring local artists plus a art pop-up in the Studio Gallery featuring Janis Buller and Cathy Parker.

How will PS Underground fuse intricate plots of murder, espionage, and intrigue into a four-course dinner? You’ll never know until the final curtain. Music provided by the Gand Band.

Get your comfiest boots on because you’ll be stomping ’em from morning ’til night at this square-dancing shindig hosted by local LGBTQ+ club Boots in Squares. Registration includes five dances, plus breakfast on Saturday and Sunday. 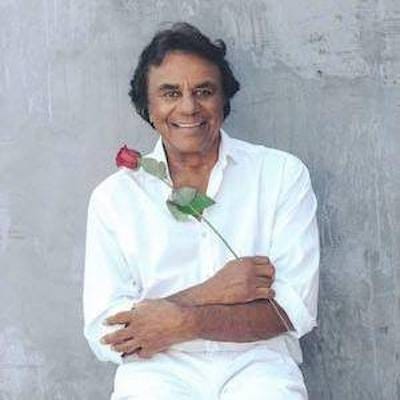 In a parallel world, audience members at the Agua Caliente Resort Casino Spa Rancho Mirage may have never had the chance to hear Johnny Mathis sing — back in 1956, he had to choose between trying out for the Olympics or recording his first songs. He picked music and launched a multi-platinum career.

Beginning as a Star Search winner in 1983, singer and actor Sam Harris went on to star in musicals like The Producers and Pippin and record nine studio albums. He flexes his vocal chops at The Purple Room Supper Club in Palm Springs.

This multinational quartet of tenors with members hailing from Switzerland, Spain, France, and the United States serenades the audience at the Fantasy Springs Resort Casino in Indio with Motown classics and their own operatic pop tunes.

The performer takes on the Beach Boys’ discography with direct inspiration: He played with the band for 12 years. Chris Farmer gives audiences at The Gardens at El Paseo a chance to hear the California icons’ greatest hits while raising cash for Pegasus Therapeutic Riding.

Whether you’re seeking a striking painting for above the dining table, a vintage film camera in great condition, or the perfect pair of retro cutoffs, you just might end your search at this monthly market at the Palm Springs Cultural Center. 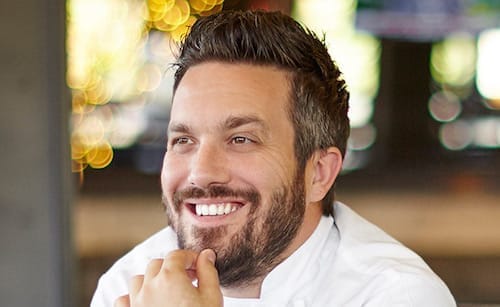 Celebrity chef Fabio Viviani and the Morongo Casino Resort & Spa are joining forces to help bring the tastes of northern Italy home during a virtual cooking experience. Registrants will receive a link to recipe cards ahead of time listing the ingredients and utensils needed to cook alongside Viviani or at a later time.

Seasoned pianist Jeffrey Siegel walks the audience at the McCallum Theatre in Palm Desert through the stories behind many of Beethoven’s most famous compositions, including “Moonlight Sonata” and “Farewell Sonata.”

Support the Waring International Piano Competition’s mission to educate the public about classical music with your attendance at this elegant gala at the Westin Rancho Mirage Golf Resort & Spa. Your ticket includes a gourmet meal.