Things to Do: ShortFest Showcases New Generation of Filmmakers 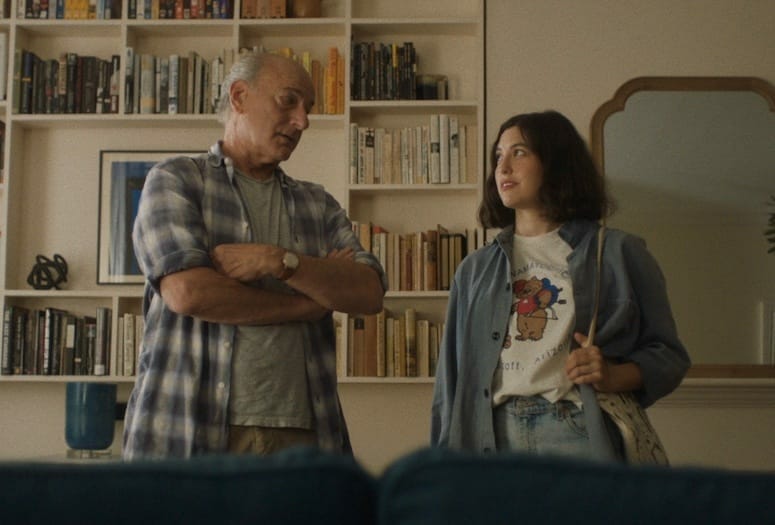 Featuring elite collegiate players, the Power continue their summer schedule with a pair of games against the Ventura Thunder, June 21-22, Southern Nevada Coyotes on June 24-25, and PSCL Selects on June 28.

In-person screening of films is back at ShortFest, featuring 300 films up to 40 minutes long. Nearly 50 percent of the directors of those films chosen are women and more tan 100 identify as non-white. We previewed a pair of films, one by Ukrainian director Katheryna Lesyk, and one by Neal Suresh Mulani, who both acts and directs his film. The Best of the Fest shorts will be presented on the final day, June 27.

Desert Rose Playhouse in Palm Springs presents a story about three Midwest sisters who seize the future in a hilarious but touching story that will linger long after the curtain has descended.

Queer and trans youth, ages 14-25, are invited to join a Tram Hike. Meeting spots at The Center Coachella, and Indio Teen Center at 9 a.m. Transportation, admission and lunch are provided. 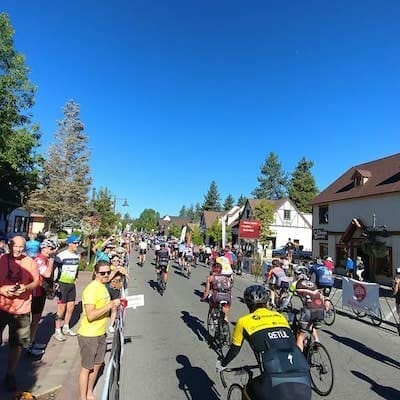 Swim, bike, and run your way to the finish at Big Bear Lake. The mountain town offers triathlon racing at 6,800 feet in elevation.

Re-creating the pomp of the final 1994 Pink Floyd tour, this tribute performance includes a multimillion-dollar light show, inflatables, and plenty of theatrics.

Goodcase became the youngest person to win the World Series of Comedy in 2019. Since then he has also won the 45th San Francisco International Comedy Competition in 2021. He’s a regular at The Punchline San Francisco, Cobb’s Comedy Club, Laughs Unlimited, and dozens of other clubs across the country. See him at Agua Caliente Casino Palm Springs.

Spotlight 29 Casino features this California native who has earned two Grammy Awards for his take on regional Mexican music. 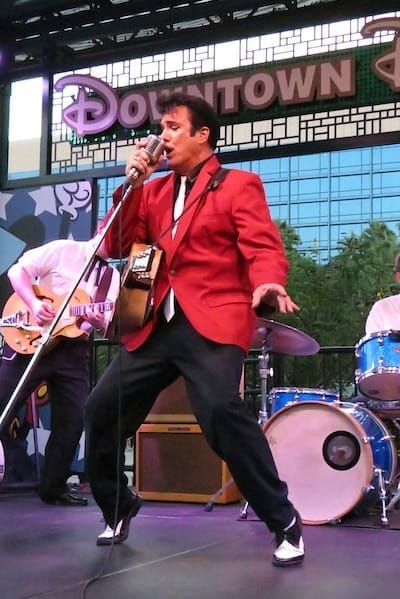 If you saw the True Hollywood Story: Elvis in Hollywood on E! Entertainment Network, that was Scot Bruce playing Elvis in the recreation scenes. He performs at Disneyland on a regular basis, and tours with the Legends of Rock & Roll – Buddy, Roy & Elvis. See him at Purple Room Palm Springs.

Rock out to angsty early-aughts jams like “Blurry” and “She Hates Me” at Fantasy Springs Resort Casino with with your favorite post-grunge group in a free outdoor concert.

Punk Rock at The Palms: June 25

Three local bands (Hot Patooties, Emily and The Blackouts, and The Ingrates) perform at dive bar The Palms Wonder Valley in Twentynine Palms.

• READ NEXT: Plan Your 4th of July Weekend in the Desert With This Handy Guide.