The Budweiser Clydesdales will be unloaded and hitched on the frontage road parallel to Highway 74 in Palm Desert, behind the Daily Grill beginning at 1 p.m., and begin their journey down El Paseo at 2 p.m.

The author of five books, including “The People We Hate at the Wedding,” which is soon to be a film starring Allison Janney, Kriten Bell, and Ben Blatt. He will speak at a free event at the Rancho Mirage Library and Observatory.

The Estate Jewelry Collection on El Paseo presents Ladies' Night Out to benefit the Children’s Discovery Museum of the Desert’s Reimagination project. Bring in your old jewelry with 25 percent of proceeds going to the museum project both for the jewelry that is sold and purchased.

Storytime in the Park: April 27

El Paseo Shopping District will once again welcome the world-famous Budweiser Clydesdales, who will be making beer deliveries to restaurants along the avenue prior to their final destination at Stagecoach Country Music Festival. 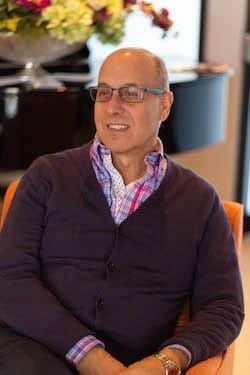 Ron Celona, the founding artistic director at Coachella Valley Repretory Theater 14 years ago, will be honored with a tropical celebration at BG Bird Gardens in Palm Desert. Celona announced his pending retirement in December 2021.

Dining Out for Life: April 28

Enjoy a meal at one of the participating restaurants and watch as a portion of your check will benefit DAP Health and it’s fight to end HIV.

You may recognize Shen Yun’s name from the 2019 meme playing off the show’s eye-catching advertising. The Chinese music and dance spectacle appears in more than 130 cities worldwide, including in Palm Desert at McCallum Theatre.

The Coachella Valley Chapter of the Community Associations Institute invites all members and local HOA leaders to network with colleagues, vendors, and management company representatives for a fun morning of golf, food, and prizes.

Country Thunder From Down Under: April 29–30

Stock up on white swimsuits and clothes to prep your closet for a weekend of hot pool parties and late-night dances, including a superhero-themed soirée, in downtown Palm Springs at America’s largest gay music festival. Paula Abdul healdlines the Sunday Tea Party.

Guests of the event can look forward to a weekend of camping, product testing, exploring, group riding, revelry, and more. Attendees will drive or ride their motorcycles to Joshua Tree and have the choice of staying at the Pioneertown Motel, renting a customized Sprinter van, or camping on the hotel grounds.

See a cast of 20 talented students combine talents with several Broadway veterans for two shows, Into the Woods, April 29 and May 1, and Defying Gravity: The Music of Stephen Schwartz on April 30.

Put your pedal to the metal for this 55-mile bicycle ride between Knott’s Sky Park in Twentynine Palms and Key’s View in Joshua Tree. Prizes for those who complete the trek include locally crafted goodies such as handmade pottery. 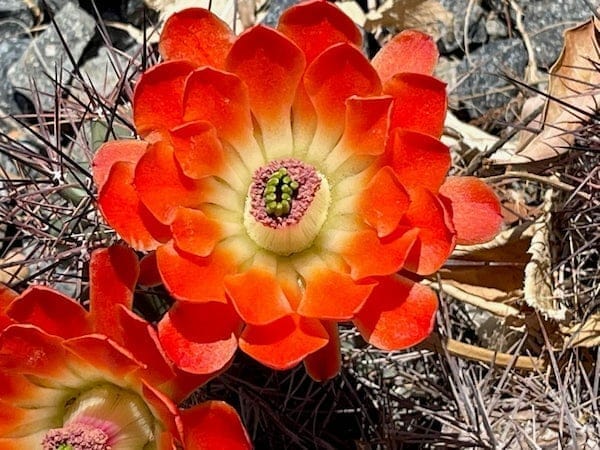 From 9 a.m. to 1 p.m. UCR Palm Desert will have brief talks and hands-on demos on a wide variety of topics: Insects, landscaping with native plants, sustainable building materials, backyard bird habitats, and more! Plus booths from local organizations, food vendors, and giveaways.

Vocalist Diane Schuur flexes her perfect pitch memory alongside Coachella Valley Symphony at Annenberg Theater in Palm Springs. Schuur, who is blind, learned to play piano by ear as a child.

In the Company of Sondheim: May 1

Soprano Natalie Mann demonstrates the vocal chops that nabbed her the role of Christine in College of the Desert’s production of Andrew Lloyd Webber’s The Phantom of the Opera. In this show at Arthur Newman Theater in Palm Springs, she sings classics by another legendary Broadway composer: Stephen Sondheim.

Whether you’re seeking a striking painting for above the dining table, a vintage film camera in great condition, or the perfect pair of retro cutoffs, you’re likely to find that and more at this monthly market at Palm Springs Cultural Center.

The concert will feature an eclectic mix of music from popular Disney movies, the movie “Exodus”, standards like “Harlem Nocturn” and “You Raise Me Up”, “Beach Boys Greatest Hits”, Gershwin’s “Embraceable You”, and more.