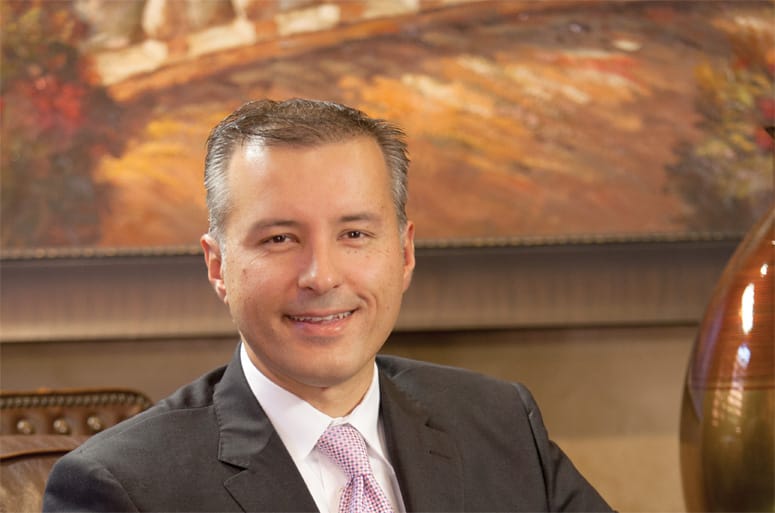 Bohdan Olesnicky parlayed his experience as a SWAT team physician — in New Jersey, with the Department of Homeland Security, and with the Palm Springs Police Department — into creating a line of vitamins and nutritional products aimed at people in high-stress jobs.

“We launched SWAT Fuel specifically for the military, law enforcement, and healthcare shift workers — people who deal with stress and trauma every day,” Olesnicky says. “We soon realized that most of the general public works just as hard, so we made it available to the public in January 2013. It’s been so well received that our biggest problem is filling orders quickly.”

Olesnicky found skilled workers for his staff in the Coachella Valley: “Whether it’s sales or management, we can draw from the local universities and give graduates a job right here.”

As SWAT Fuel grows, he says, “We hope to bring manufacturing into the valley and create jobs here. We’re also studying a line of nutrition bars that will use local produce. I’d like to tap into the resources we have here and bring it all into one area. It’s a natural — the Coachella Valley is a great place to live and work.”

If a colleague were moving to the Coachella Valley to start a business, he says, “I would tell them to get in touch with Coachella Valley Economic Partnership. They have an enormous amount of resources and can help entrepreneurs navigate the minefield of starting a new business.”