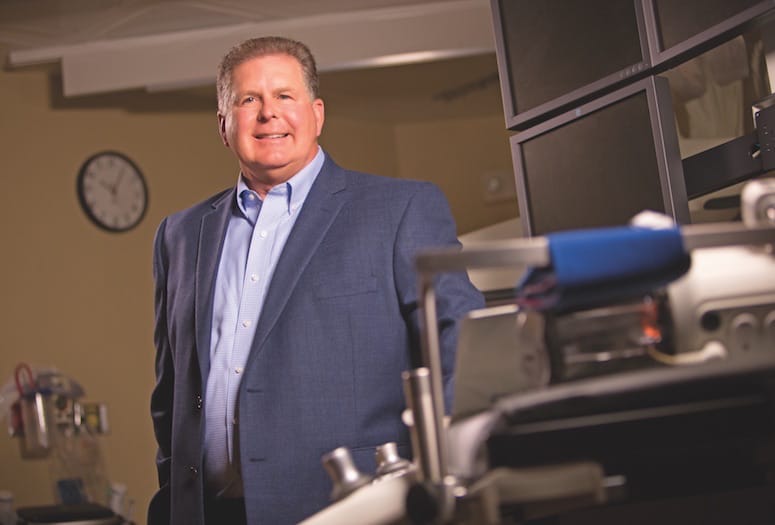 Few people understand the impact of economic development as crisply as Gary Honts, CEO of JFK Memorial Hospital in Indio. Recently installed as chairman of the Coachella Valley Economic Partnership, Honts adjusts his operational strategy around economic forecasts. And he’s holding on tight for a great ride.

“The population of the eastern Coachella Valley is growing at almost twice the national rate,” he says. “JFK has completed more than $4.3 million in capital improvements in the past 18 months. As healthcare evolves to a more outpatient industry, JFK has partnered with a network of physicians and clinics to meet the needs of this growing population.”

Many businesses thrive in periods of growth. In healthcare, the boom includes an abundance of new jobs. “The demand for nurses with [bachelor of science in nursing] degrees will remain strong for the foreseeable future,” Honts says, adding that pharmacies now play a greater role in primary care. “Once pharmacists only filled prescriptions. Now they provide basic vaccinations and healthcare screenings. The [region] is also ideal for elective procedures because of the high quality of healthcare and beautiful weather for recuperation.”

Greater Palm Springs, he says, is an easy sell. “It offers the amenities most people associate with the California lifestyle without the high cost of living and transportation gridlock of the major metropolitan areas,” he says.

His challenge as chairman of the economic partnership is to help lead the organization charged with attracting businesses to shape the emerging year-round economy.