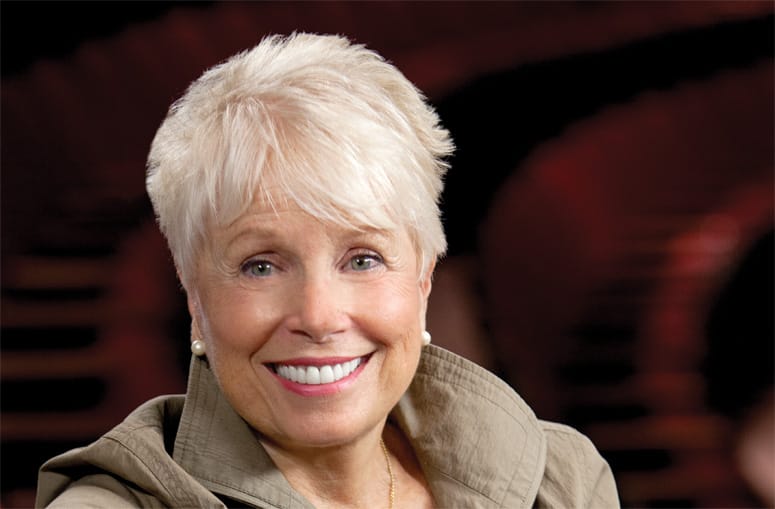 “This marks a new beginning for the Coachella Valley,” she says. “We finally have a four-year higher education program allowing students to stay in the community to achieve their degrees. That means they will be part of the community and be able to give back.”

The Palm Desert Campus graduated more than 200 students this year, and welcomed 100 freshmen and 153 transfer students this fall. Majors include psychology, nursing, and graphic design and marketing — critical components in the Coachella Valley workforce development plan.

Bulifant and her husband, Roger Perry, are deeply involved with the university’s expansion, even performing fundraising shows at the campus’s 300-seat Indian Wells Theater. Throughout the season, the theater  also offers top-notch entertainment and lectures for all members of the community to enjoy.

“I became involved through the autism center [University Center for Developmental Disabilities], because I have a grandson who is autistic,” she says. “I was so impressed with the fact that they nurture the whole family.”

Bulifant, who has lived in New York City and Los Angeles, appreciates the desert’s beauty, but says, “I became excited about the desert [not for] the weather. It was the education.”