Film Festival, Local Theater Lead Things to Do This Week in Palm Springs 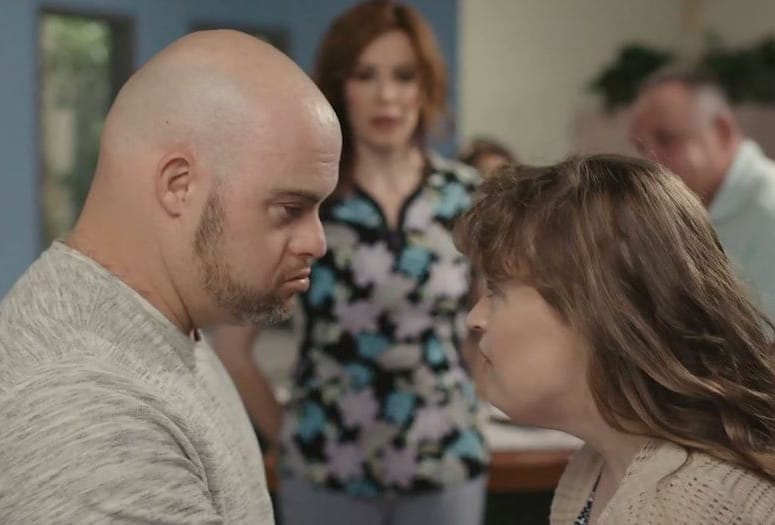 Blair Williamson and Jamie Brewer in their roles as Charlie and Gina in the movie Turnover, which will open the Palm Springs International Down Syndrome Film Festival .
PHOTOGRAPH COURTESY LINDA PALMER

As a lead-up to the big Moreno Beach–based festival in October, Desert Daze hosts a series of intimate shows at the Ace Hotel & Swim Club in Palm Springs. This free event features psychedelic rockers The Creation Factory alongside S.O.S. and additional DJs in the hotel’s cozy Amigo Room bar.

College of the Desert presents its take on Broadway’s longest running show, the story of a mysterious masked figure and his obsession with beautiful soprano Christine. The chandelier drops at the McCallum Theatre in Palm Desert.

Glen Wexler returns to his native Palm Springs to show images from his latest photography book, The ’80s Portrait Sessions, at Janssen Artspace.

Pepe Aguilar had one heck of a musical debut: At age 3, he joined his father, Antonio Aguilar, onstage at Madison Square Garden. Forty-seven years and four Grammys later, the Mexican singer-songwriter brings his ranchera standards to Fantasy Springs Resort Casino in Indio.

A new cinema fest honoring on-screen and behind-the-camera efforts by people with developmental disabilities will debut in the desert with some proceeds going to a Coachella non-profit.