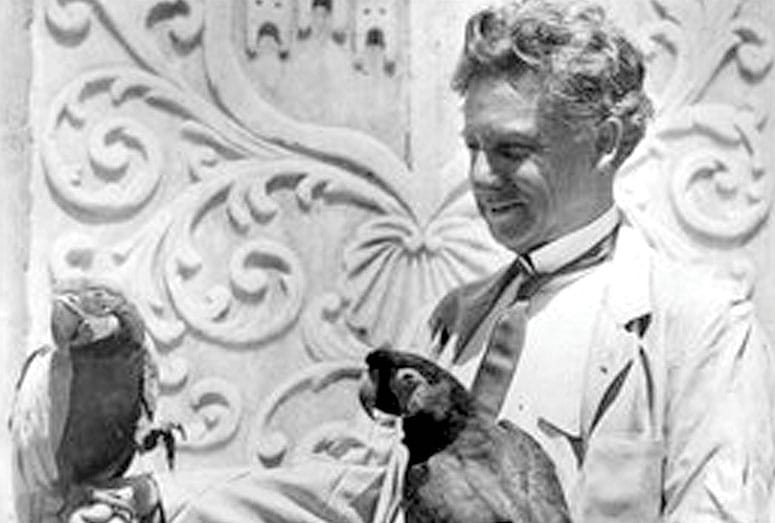 Someone looking at a topographic map of Mount San Jacinto State Park might wonder who was this Cornell character that has a peak named in his honor. In fact, U.S.G.S. geologist Robert Hill named the 9,750-footer for his alma mater, Cornell University. Apparently, he didn’t think Hill Peak sounded impressive enough.

U.S.G.S. topographer Edmund Perkins Jr. named Marion and Jean peaks — 10,362 and 10,670 feet, respectively — for his girlfriends in 1897. Marion taught school on the Morongo Indian Reservation. But Jean, whom he met in Northern California, eventually won his heart. They married in 1903. Marion could theoretically claim the last laugh, however, because an entire ridge was named after her in 1967.

Miller Peak at 10,400 feet and a short scramble off the trail on the way to the Mount San Jacinto summit, is named for Frank Miller, Boy Scouts leader and the founder of the Mission Inn Hotel & Spa in Riverside.

As for San Jacinto itself, it is the Spanish version of Saint Hyacinth, a Polish doctor of sacred studies (1185-1257) who worked to reform women’s monasteries in his native country.