La Quinta: Where to Stay in the "Gem of the Desert" 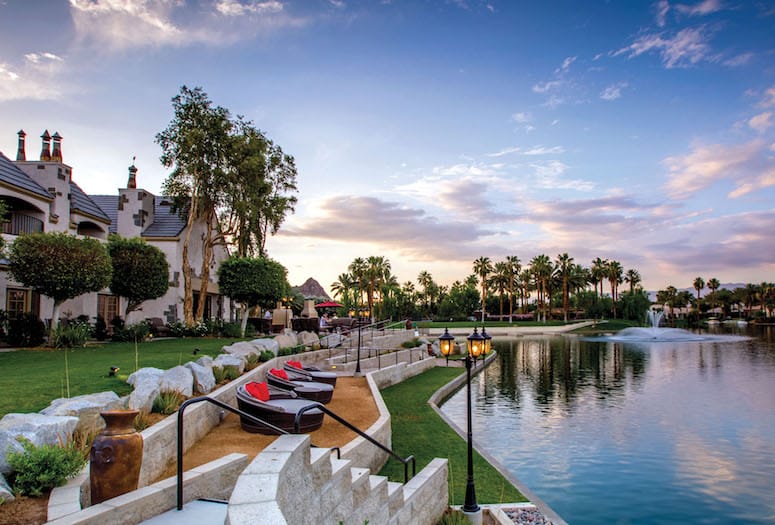 The Chateau at Lake La Quinta

A French manor replete with verdant lawns and flowering gardens sits on a 25-acre man-made lake that’s home not only to turtles and fish but to small boats sailing by. Doesn’t quite sound like the desert, does it?

A recent $3.5 million renovation and expansion yielded 11 refurbished and 13 brand-new rooms, including a pair of private bungalows, all with lakeside views. Most have private or semiprivate balconies or patios. Some even have fireplaces for those chilly winter nights. If you happen to be traveling with a four-legged friend, you’ll be impressed by the hotel’s L’Petit Pup program, which permits dogs under 25 pounds to stay with you for a $35 daily surcharge, Martha Stewart pet bed included. That bed and said companion can accompany you on the patio of on-site restaurant Mélange (which features a special canine menu) for breakfast, lunch, and dinner. 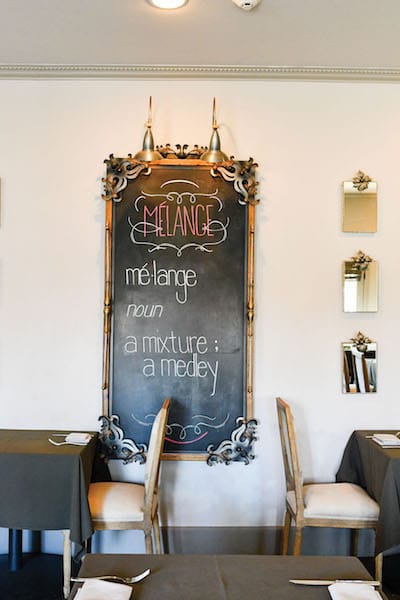 Mélange Restaurant at The Chateau at Lake La Quinta. 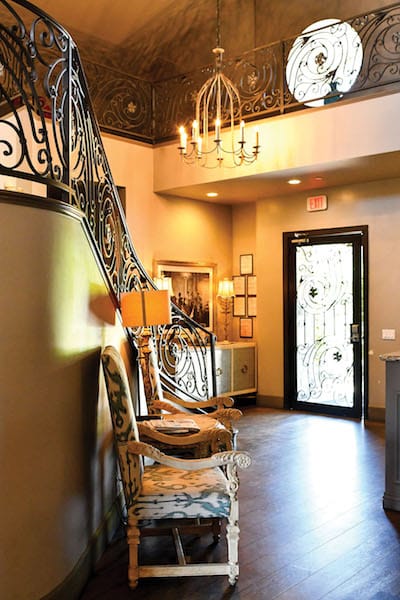 The lobby entrance to The Chateau at Lake La Quinta.

For a stay at a storied hideaway, try La Quinta Resort & Club. Originally opened in 1926, this desert resort has one of the lengthiest pedigrees. Initially established with 20 quaint cottages that became an irresistible magnet for Hollywood legends, the property — now part of the esteemed Waldorf Astoria Hotels & Resorts family — has blossomed into 45 acres boasting not only some 800 casitas, villas, and suites designed in the Spanish Mission, Spanish Hacienda, and Spanish Colonial styles but a devoted staff of professionals, many of whom have made guest comfort their priority for more than three decades.

PGA West, known as the western home of golf in America, hosts the first PGA Tour event of the season, the annual CareerBuilder Challenge. The residential country club, which offers golf for the public, houses courses designed by some of the sport’s greats, including Pete Dye, Jack Nicklaus, and Greg Norman. 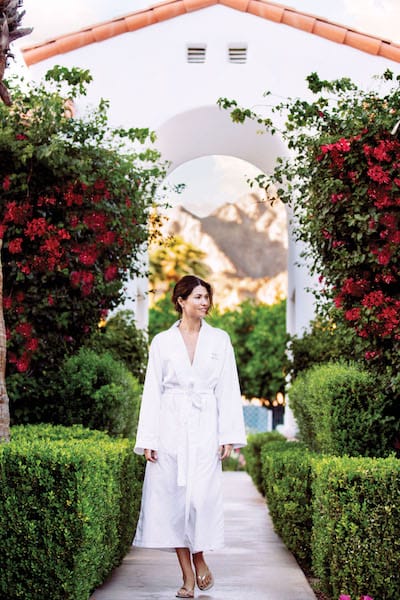 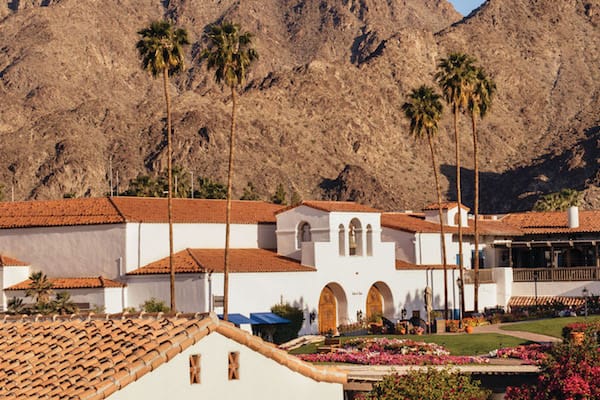 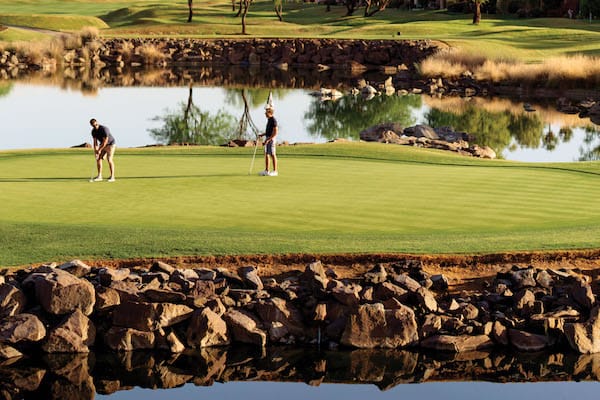