10 Things to Do This Weekend in Greater Palm Springs 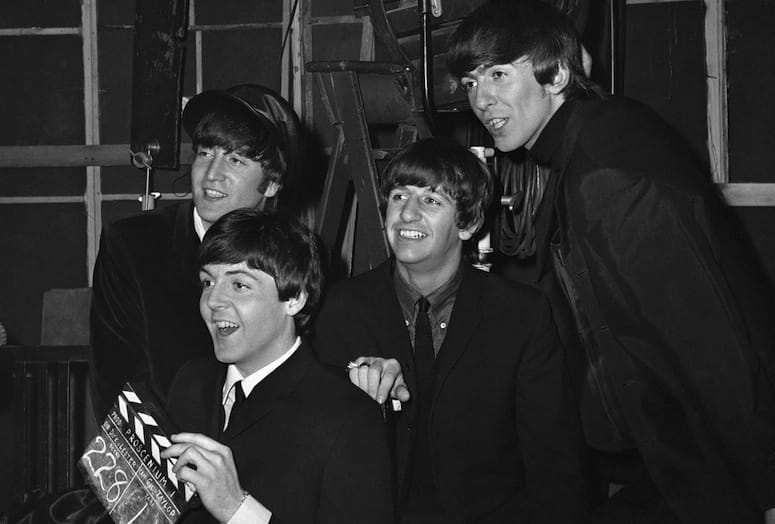 Fireworks, Music Honor Country's 238th Birthday
While July is a slower month in the valley compared to the season, there are many Fourth of July activities to choose from. Check out our extensive list.

Two Bunch Palms Spa Resort
Make it a holiday weekend starting with a view of fireworks from 1,000 feet above the desert floor. Tai Chi, yoga, and water movement start off July 5, and a barbecue luncheon highlights July 6.

Get Your Hamburgers and Hot Dogs
Just 15 minutes west of Palm Springs, Tacos & Tequila inside the Morongo Casino Resort & Spa has a holiday menu with traditional fares like hamburgers and hot dogs, but prepared with a Mexican influence. Watch the VIDEO of Corporate Executive Chef Saul Ortiz preparing the Matador Burger. Art Garfunkel
One half of the legendary duo of Simon and Garfunkel, Art has managed a top 10, three top 20, and six top 40 hits during his solo career. He also has earned through his solo and collaborative efforts six Grammys including the Lifetime Achievement Award. He and Paul Simon were also inducted into the Rock and Roll Hall of Fame. See him July 5 at Fantasy Springs Resort Casino in Indio.

Sara Petite
The Americana and Bluegrass singer/songwriter makes a return visit to Pappy & Harriett's, July 4-5, in Pioneertown. She has produced four albums in the last seven years – the last was Circus Comes To Town last year.

Act II
You know her as Bella da Ball, but he's also Brian Wanzek. Together, they host a recent addition to the lineup at Purple Room in Palm Springs. The weekly Sunday night show will have a new cast of entertainers. The July 6 show features Charles Herrera and Champagne Showers starting at 8:30 p.m. with no cover.

Talk Show host Ross Mathews Presents Jackie Beat
While rumors circulate about Ross Mathews' name being entered into the running for a slot on The View, the comedic talk show host will be at Copa Palm Springs July 5 to introduce drag performer Jackie Beat to the desert. Find out why he thinks Jackie should become a regular here.

Indio Municipal Golf Course Lights up the Valley Sky
Triple digits are probably here to stay, and golf seems like the last activity you would want to do until you learn about the lighted course in Indio. It's one of the most challenging par-3 course you'll ever play, and writer Judd Spicer gives you pointers on how to navigate the course. Family Golf Festival
The Marriott Family Golf Festival promotes the game as a family activity with free instruction and play from 8 a.m. to noon July 5 at Marriott's Shadow Ridge Golf Club in Palm Desert. There will be a one-hour clinic, and games and contests for golfers of all skill levels.

A Hard Day's Night is Back
Marking the 50th anniversary of the movie featuring John, Paul, George and Ringo, this classic black and white film has been restored. Richard Lester directed the film with such hits as Can't Buy Me Love, I Should Have Known Better, and If I Fell. See it July 5 at Camelot Theatres.