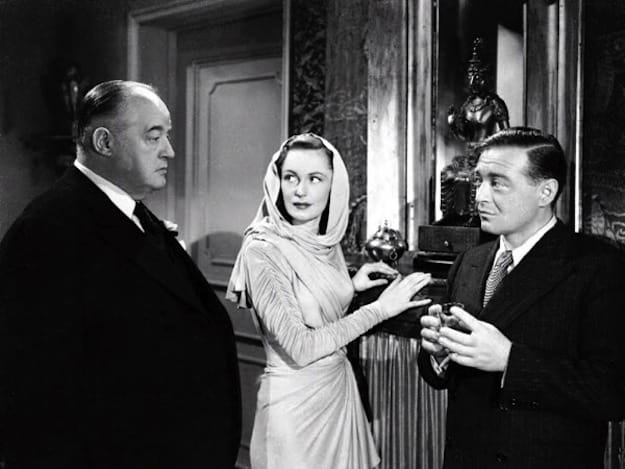 As kids, we’re taught to root for the good guy in our favorite movies. But the beauty of film noir is that the good guys are often the antagonists, and those tough-talking bad boys are the unlikely heroes.

Arthur Lyons Film Noir Festival gives cinephiles every chance to immerse themselves in the dirty deeds of characters portrayed by actors like James Cagney and Charles McCraw. Themes of double-crossing, jealousy, and malice often prevail within the noir genre. Criminal activity is also King.

Arthur Lyons founded the festival in 2000. Lyons was a leading figure in Palm Springs community affairs, and a celebrated mystery writer. His love of tall tales and dark characters led him to create a showcase of long-forgotten films, as well as cherished favorites.

The Camelot Theatres (2300 E. Baristo Rd., Palm Springs. 760-325-6565) hosts the event once again. Twelve films will be showcased, with Q & A sessions to follow. Special guests and film historians will also be on hand to discuss each screening.

Catch the event in its 14th year, May 16-19, as it kicks off with the film Three Strangers (1946). Host Alan Rode will deliver colorful introductions to each movie, including the closing film, The Asphalt Jungle (1950).