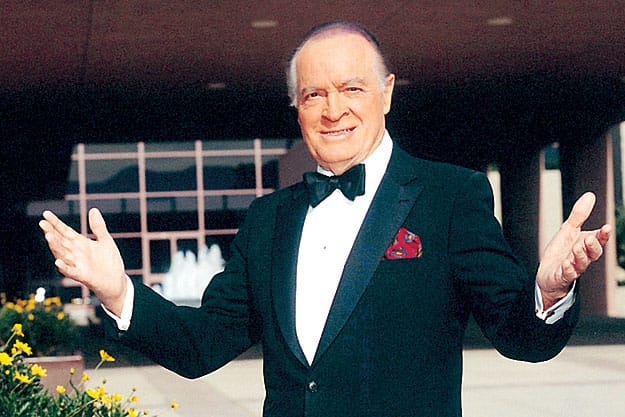 In 1988, Stephen Hawking published his best-selling everyman’s guide to the universe. In case you missed it (and how could you?), it starts with a “big bang.”

So did something else that happened in ’88: the opening of McCallum Theatre in Palm Desert with an all-star tribute to Bob Hope. Van Cliburn inaugurated the Steinway piano. Lucille Ball had guests teary-eyed from laughing. Alvin Ailey dancers put their best feet forward. Sarah Brightman sang a tune from Andrew Lloyd Webber’s Phantom of the Opera a month before it opened on Broadway. In the audience were Ronald and Nancy Reagan, Gerald and Betty Ford, Walter and Leonore Annenberg, and many other notable VIPs.

The debut raised expectations for the 1,127-seat theater. Yet, as the McCallum celebrates its 25th anniversary this season, the signs of success are evident. Ticket sales consistently place the McCallum in the top 50 theaters of its size in the world. Educational programs have served more than 300,000 local students. Top entertainers praise the venue and its audiences. And $1.4 million in recent renovations keep the theater in showcase condition and equipped with state-of-the-art lighting and sound.

Although McCallum Theatre ties its 25th anniversary to the beginning of life on the stage on opening night, its history traces to 1966, when Palm Springs pioneer Pearl McCallum bequeathed $250,000 for construction of a performing arts center. That was the year Russia made its first soft moon landing. With its serendipitous ties to the heavens, McCallum Theatre’s future may unfold in uncharted territory. One thing that’s certain: It has established itself firmly among the stars.