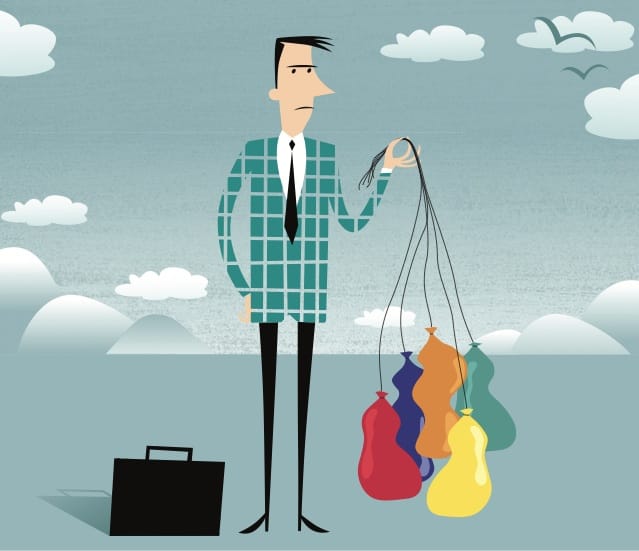 For the last six months, the financial community has been speculating about when the Federal Reserve will start raising interest rates.

Almost everyone agrees it will happen this year, but they disagree on exactly when the Fed will pull the trigger. Some say it will be in June, others September, and a few suggest December. We have a different prediction: We believe that by midyear, deterioration in world consumer prices, along with other deflationary evidence, will actually stop the Fed from acting, leaving short-term rates unchanged. In fact, we think deflationary pressures will cause long-term interest rates to decline even more.

While lower interest rates are always positive for housing, we’re uncertain how a world deflation cycle will affect U.S. income and jobs — the two other important factors that drive the housing market.

Most central banks want to avoid significant deflation because it’s hard to stop and, more often than not, leads to recession — in this case a global recession.
It’s unclear how much this would drag down the U.S. economy with it, although it would have a smaller impact here than in other developed countries.

Why deflation? Why now?

Deflation is an extended period of declining consumer prices typically caused by oversupply. Few Americans have experience with deflation; the last time it occurred here was in the 1930s. Declining prices seem like a good thing, but it’s a two-edged sword. The recent decline in oil prices offers a good example of deflation through oversupply.

While it helps consumers, it also causes job losses and bankruptcies in the industry. So many emerging counties became oil producers during the last 20 years that world production eventually exceeded demand, and prices gave ground. Production exceeds demand in other essential commodities and goods throughout the world. Likewise, automation and technological changes have given the service sector greater efficiency. This is a recipe for deflation. We believe that consumer price index statistics from around the world, including the United States, indicate that a deflationary cycle has already started. On a year-over-year basis, 20 of the 40 largest countries report a declining CPI, suggesting that half the world has been deflating for a year.

These countries include France, Germany, and most of the rest of Europe. In the latest reporting month, 30 of the largest 40 countries, including the United States, reported a declining CPI. And few Americans know that our CPI has now declined in six of the last seven months (see graph above).

If we are correct, this pattern of declining prices will expand and accelerate. If it does both, a global and U.S. deflation cycle will be confirmed, and we believe the Fed will pull back from its interest rate plans. We should know by this summer.