A Philosophy of the Life Lived Autonomously 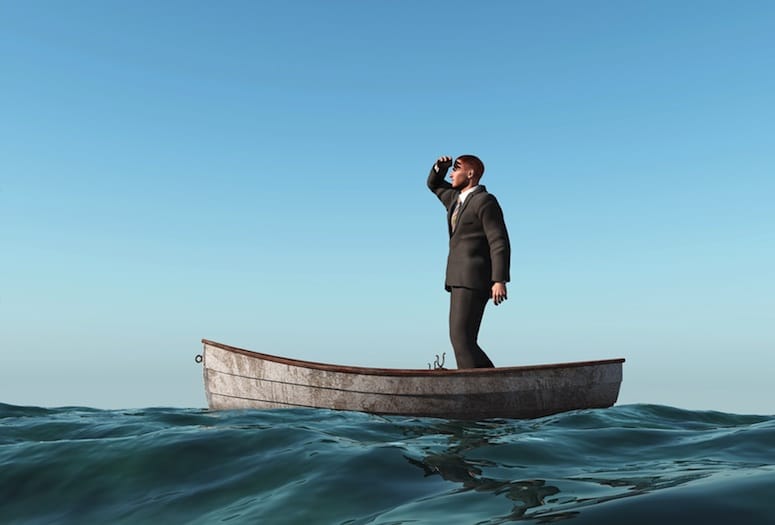 Deep in our own nervous systems are ancient brain regions that support the reflexive primal response of aroused lower animals as well as our own, say mainstream scientists. This first response to anything sensed by the animal is almost always fearful, anxious and antagonistic or aggressive.

According to the scientists, what makes it neurologically possible for humans to transcend this initial response is the brain’s prefrontal cortex. It enables us to transcend the reflexive and easier gross response in favor of refined, regulated and restrained behavior.

Yes, you and I have been shaped up considerably by our parents, employers, social normatives including Twitter and Facebook and on-the-books laws. Still, polished and competent as we are, we can’t help but feel at the effect of these ancient sensors and their programmed systemic reflexes.

Add to that, our nervous systems are further stressed by the complexities, excitements and mind-games that characterize the modern world—input that lower animals don’t have to put up with. We can feel insulted, cheated, taken advantage of, or outclassed, and anger and other subrational feelings are an everyday occurrence.

We are likely to say that if we were richer or slimmer or had a higher Scoreboard standing, we wouldn’t be so angry or irrational. But, it is our narrow-minded, less-than-autonomous behavioral response to the antagonistic feelings or antagonistic confrontations that really compromises the quality of our lives.

The developmental level of our cognitive impressions and communicative skills live in us materially, cerebrally, as nerve and neuron. How well we expand these neural pathways shapes how successfully, or not, we receive and answer the world.

We are in the world, a manifestation of possibility, a subject of the world as we find it, on its terms. As such, we have based our philosophy of the life lived autonomously on reorganizing the ego-function. We have chosen this focus because the ego-function is America’s central mechanism for managing its principled behavioral enterprise and inventing a nation by transforming the naked animal into an individual who is free, just and equal.

Indeed, the moment when the force of our nature meets with the force of our civilized opportunity, the quality of our ego-function comes crucially into play. In the light of the cultural creation that is America’s experiment in nation building, a reconfigured and well-managed ego-function is our means to ruling over what we think, say, feel and do.