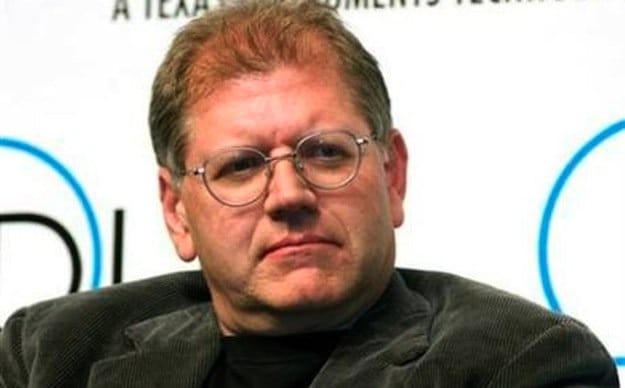 The films of director Robert Zemeckis will be brought to life in a way that has nothing to do with a movie screen or projector.

Zemeckis, who has directed films like Back To The Future, Forrest Gump, Death Becomes Her, Who Framed Roger Rabbit, Cast Away, Flight and more, was honored at the 2013 Palm Springs International Film Festival as ‘Director of the Year’.

The Ace Hotel in Palm Springs will honor Zemeckis with its “For The Record: Zemeckis”, which takes the music from the movies ands transforms it into a live theatrical concert experience. Performances are set for 8 p.m. June 18 and 19.

General admission tickets are $30 each and individual preferred table-seating tickets are $40 each. They can be bought online at www.acehotel.com/record

Ace Hotel will offer a unique food and drink menu each night with a required two-item minimum purchase for each patron. An inclusive package for guests booking rooms at Ace Hotel those nights is also available.

Conceived and created by Shane Scheel, Christopher Lloyd Bratten and Anderson Davis, the show stars a rotating cast from stage, screen and music performing songs from the Zemeckis films’ soundtracks that include “California Dreamin’,” “Turn, Turn, Turn,” “Hound Dog,” “Light My Fire,” “Blowin’ In The Wind,” “Why Don't You Do Right,” “Power Of Love,” “Johnny B. Goode,” “Go Your Own Way” and more.