Where Else To Rock During Desert Trip Weekends 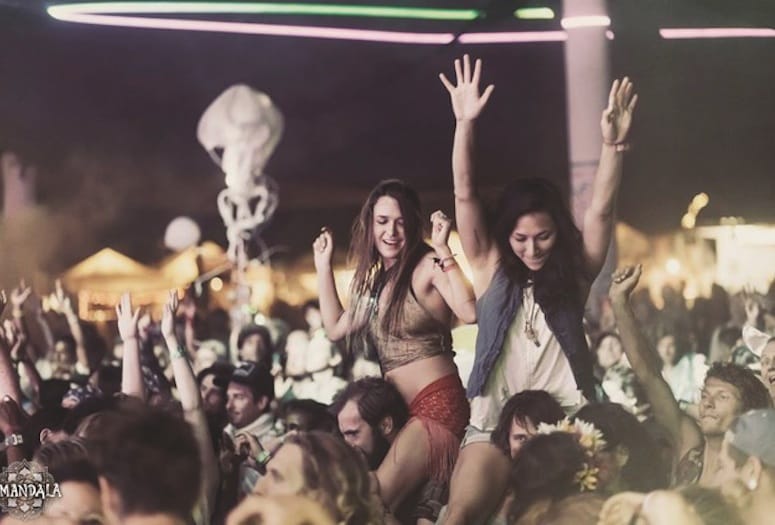 During the two weekends of Desert Trip, there are options that will give you “Satisfaction”, even if you can’t see the Rolling Stones live at the Empire Polo Club. Your best bet for a rendition of “Brown Sugar” is Spotlight 29 Casino for a free Rolling Stones Tribute performance on Oct. 6 . That will “Start You Up.”

Oct. 6-8 / Joshua Tree Music Festival
The 11th JT Music Fest is a family-friendly setting of music and more featuring artists of the newgrassy (progressive bluegrass) and folkadelic realms, including Tyler and The Shakedown, Mark Farina and Mokoomba. The event has a homey, family feel with local and international acts and artists.
2601 Sunfair Road, Joshua Tree
www.joshuatreemusicfestival.com 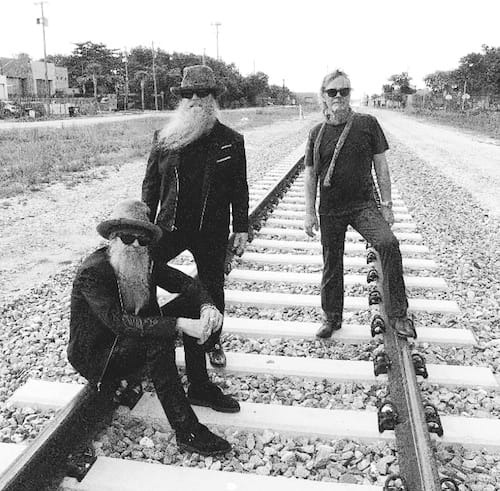 Oct. 14-16 / Desert Daze
The fifth season of the Joshua Tree stop at the Institute of Mentalphysics claims to be not just a music festival, but a festival of music, culture, and celebration. Artists include Primus Television, Suicide, Washout Out, The Brian Johnstone Massacre, The Sonics, and more. Three outdoor stages, an indoor stage for alternative programs , interactive art installations, food trucks, and an indoor diner.
59700 Twentynine Palms Highway. Joshua Tree
www.desertdaze.org