To Kill a Mockingbird is Like America Today: Harsh and Mean 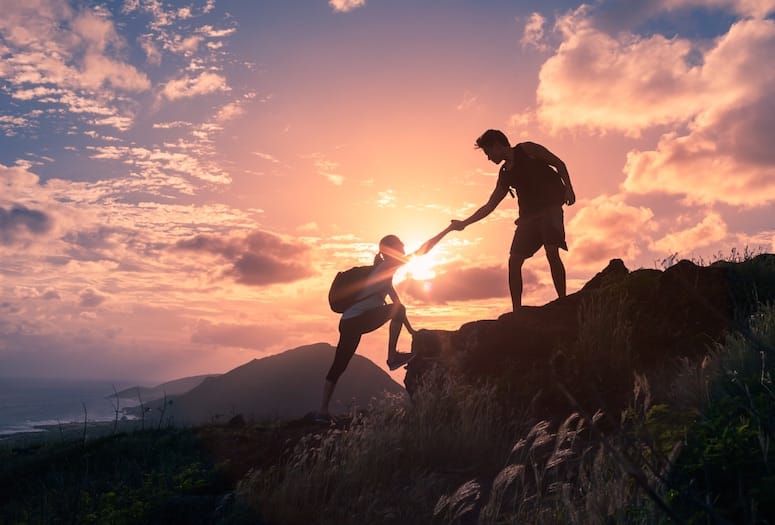 Harper Lee’s novel, To Kill a Mockingbird, was published in 1960 to wide acclaim. The movie, released in 1962, starring Gregory Peck who portrayed the lawyer Atticus Finch—the novel’s moral compass — was also a hit. Finch, his daughter, Scout and his son, Jem are among the most memorable fictional creations of the last century.

Central to the book is the development of a more mature and inclusive perspective on life amid the insular attitudes of adults toward race and class in Alabama in the Depression-era 30s. Indeed, the lawyer’s, “You never really understand a person until you consider things from his point of view . . . until you climb into his skin and walk around in it,” lays bare, especially for his young daughter, the moral obligation that ideally underpins autonomous adult responsibility.

Scout’s emerging ability to see another person’s perspective sympathetically and her father’s embodiment of courage, integrity and conscience are uplifting. Much of the story itself, however, like the story of life in America today, is harsh and mean.

In this case, despite Finch’s brilliant and compassionate defense, Tom Robinson is convicted of a crime he did not commit by a jury at the effect of a ruthless mob mentality. Though the miscarriage of justice takes place in the Deep South more than 80 years ago, it could have happened anywhere then and it could happen anywhere now.

I chose to refer to this book for two reasons. First, it demonstrates the maddeningly slow pace of the historical development of autonomy despite the human ability to theorize and try to engineer a brighter, better world. Yet, in the face of much that is wrong and exclusionary, we have chosen to rest the orientation of our philosophy on our faith in the promise of America, firstly in its origination and again in its evolution over its ensuing 230 years.

The promise of America is freedom. But the meaning of freedom cannot stand on one word. It takes three: liberty, responsibility and opportunity. Yet freedom is a possibility only within the rules of law and the fair and equal administration of justice here, on earth.

I also chose this book because it demonstrates the governing principles of individuals who make it their business to retain faith in humanity despite its capacity (our capacity) for cruelty and indifference.

As we well know, America charges us with the obligation to manage ourselves responsibly. However, human beings are not born of or to inclusionary and decent foundations and essences. We’re not born to blossom naturally in a dignified and dignifying way. And we’re not born to be ethical because ethics require individuals to think about and reconsider their involuntary biological and cultural determination. The verdict in the trial, just as the verdict in trials today, makes us confront the fact that the ideal conscience we esteem cannot, without strenuous effort, be reconciled with reality, including the brutality that inheres in human nature.

In sum, coming to understand that your autonomy is the meaning of life is not easy. We’re not born with the gift to manage a civilized life. At best, we’re born to the possibility that we’ll acquire the knowledge that helps us with our command of every aspect of our thinking, saying and doing.

Still, our nation rests its future on our ability to impose our executive responsibility on our neural circuitry, i.e., on our ability to reset our determination to cope with the reflexively ordered responsiveness of the beast who carries the burden of autonomy and life. For your strong efforts on behalf of your expression of the real promise of America, I salute you, just as Reverend Sykes honored Finch in a bright moment at the end of a shameful trial, when he said to Scout, “stand up, your father’s passing.”