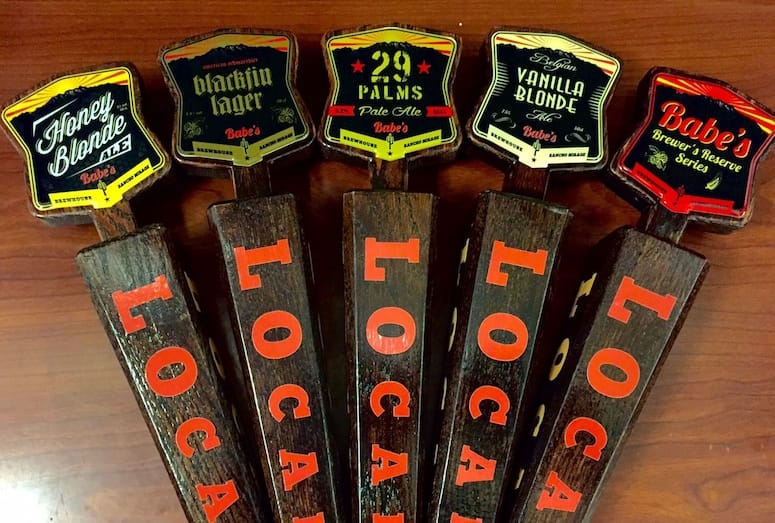 Babe’s Bar-B-Que & Brewhouse in Rancho Mirage recently was named "Brewery of the Year" at the state’s most prestigious competition, The California State Fair Commercial Beer Competition, from among 300 other breweries.

Babe's Brewhouse entered six beers, including 2014 Great American Beer Festival winner, “Belgian Vanilla Blonde Ale.” Brewery of the Year is based on accumulated points earned by each of the beers entered.

Babe's will be recognized on the steps of the California State Capitol in Sacramento by State Assembly member Kevin McCarty on June 23.