Bringing the Salton Sea to Life in Photos 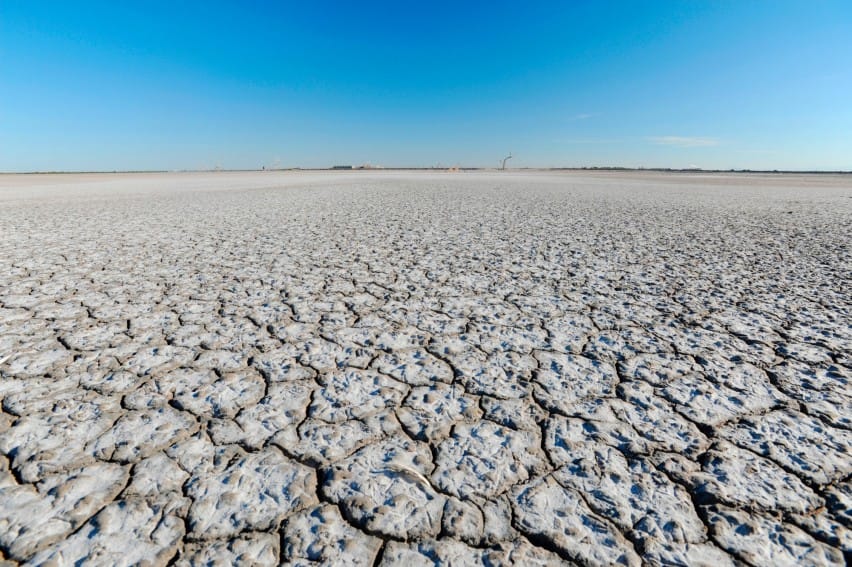 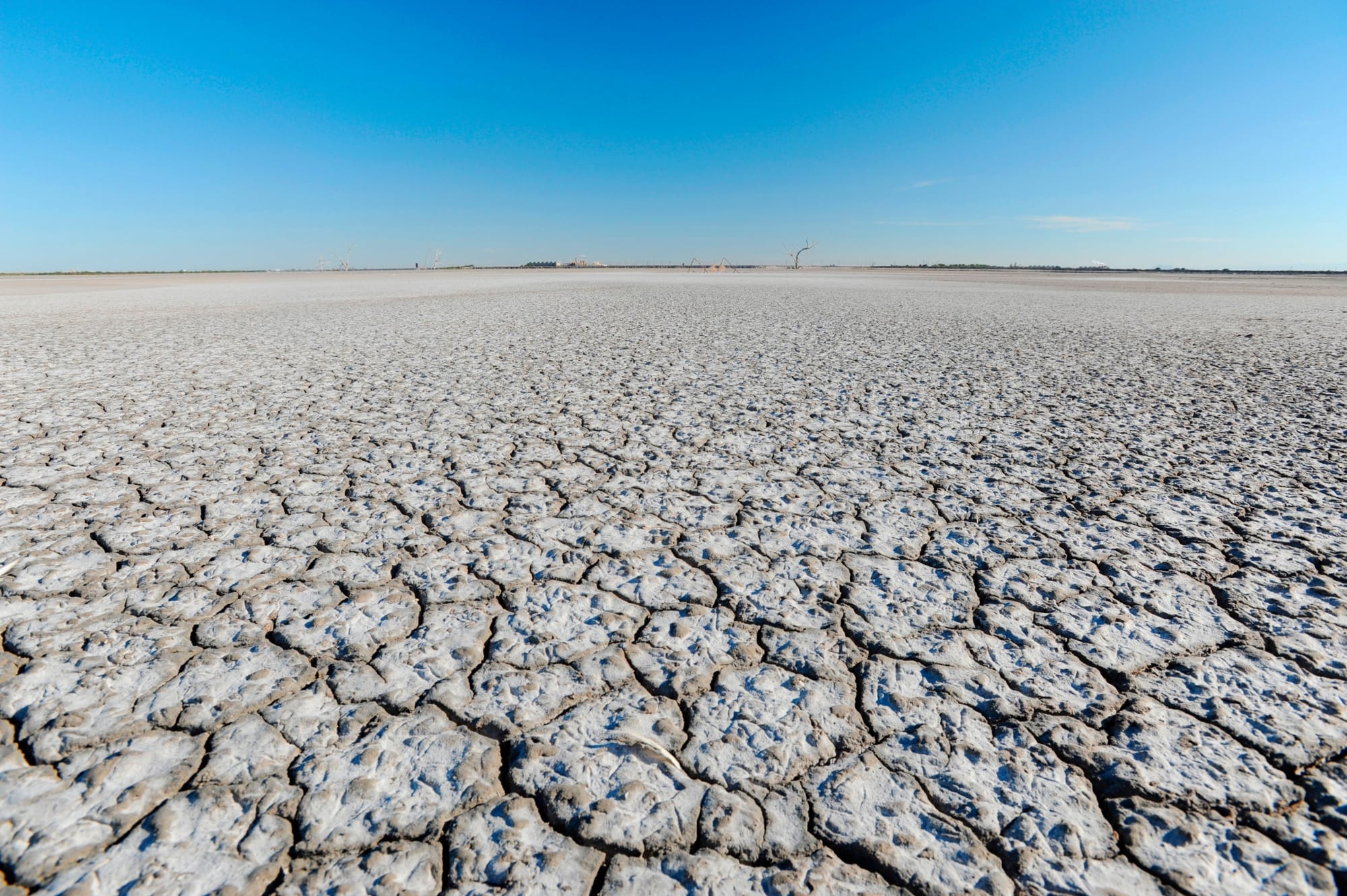 Christina Lange never considered herself an environmental activist, but her curiosity about the Salton Sea changed her perspective.

When the project began in 2008, Lange’s impressions of the sea “did not match what I was reading and what I was seeing. There was, and still is, so much negativity.”

‘It stinks, it’s nasty, and you will grow three arms if you eat or touch anything.  But rumors about death and decay were so ridiculous,” Lange continued. “ I saw beauty, bizarre strangeness, and people enjoying the sea. Locals very dedicated to putting in their own wetlands.”

Lange’s photographic fascination led her to start the “Salton Sea Project”. Funded with support from Kickstarter website followed by grants from the Desert Protective Council and Imperial Vision, her project has resulted in two art exhibits and a published book, Portraits and Voices of the Salton Sea.

“There are many people from the Coachella Valley that remember the Salton Sea as a place they went for recreation, camping, fishing, and kayaking,” Phillips said. “In its heyday, in the 1920’s, 30’s, and 40’s, the Salton Sea was ‘the place to be’ surpassing Yosemite National Park in tourism. Christina’s perspective in following the stories of these people for this particular exhibit excites me.”

A native of Germany, Lange said she fell in love with the desert and its stark difference to the forests she knew.

“I came here and was just moved by the light and air, and in particular a special light that hits the Salton Sea. Photographically, it is beautiful…difficult to explain,” Lange said.

“It is so different from the forest. The desert as a big, wide, open space astounded me. And the concept of ‘a lake in the desert’ confused me. To find a huge body of water in the middle of nowhere is so unexpected.”

Lange said the project’s most surprising result was coming in as a photographer and coming out more environmentally aware.

“I learned about geology and how things work in a diverse geography filled with volcanoes, rocks, gases, desert and water,” Lange said. “I learned that we are not in a bubble and people tend to forget that the impact to surroundings do affect other areas.”

Lange will continue her efforts as a concerned environmentalist to preserve the Salton Sea landscape, and hopes to extend her passion for “dry endorric lakes” to replicate the Salton Sea Project across the globe.

“Water is such a political term now, a heated topic,” Lange said. “Water is the gold of our century and a huge social issue between the have and have-nots. The Salton Sea is not the only drying lake in the world, and I would like to find out how others face these similar problems."