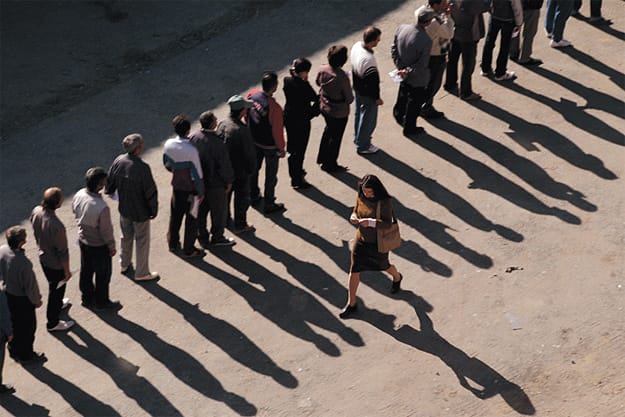 As the desert days heat up, nothing beats catching a free movie in air-conditioned comfort at the Annenberg Theater at Palm Springs Art Museum. The museum’s Global Lens free summer film series kicks off May 31 and runs each Thursday evening through August. This popular series features films from around the world with strong cinematic and cultural perspective.

First up is a 2011 Albanian film, “Amnesty (Amnistia),” about a man and woman who visit their incarcerated spouses in prison and form a companionship. (All films will be shown with English subtitles.) On June 7, the Brazilian film “Craft (Riscado)” tells the story of an underemployed actress in Rio de Janeiro. June 14 brings the Columbian film “Fat, Short, Bald Man (Gordo, Calvo y bajito),” which explores the life of a bullied, middle-aged virgin as he seeks self-improvement. Movies from Argentina, Rwanda, Iran, Iraq, Turkey, and Morocco round out the offerings.

On Aug. 9, the museum debuts its free comedy film series, which will run through Sept. 6. Also, on May 3, catch a film selected to complement “Backyard Oasis: The Swimming Pool in Southern California Photography,” which ends May 27. “Men Who Swim” explores the life of a middle-age British man living in Sweden who joins a men’s synchronized swimming team. All films screen at 6 p.m. at the Annenberg Theater, 101 Museum Dr., Palm Springs. 760-322-4800; www.psmuseum.org.