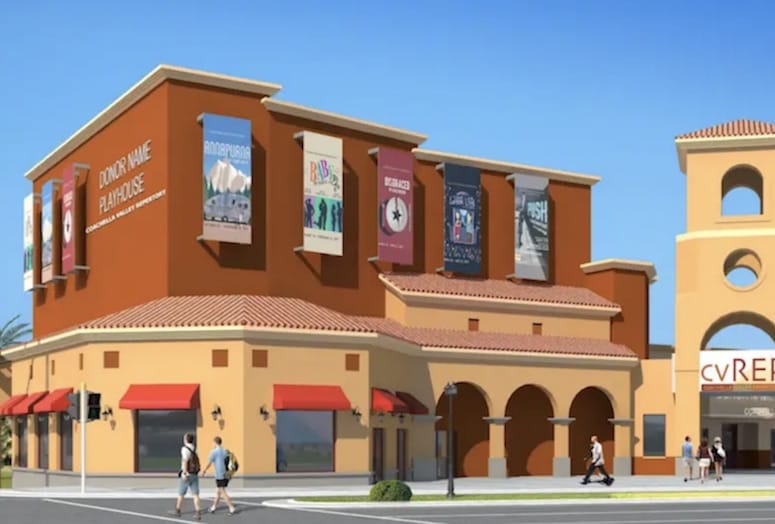 “It’s hard to believe that in just a few weeks, CVRep will be presenting the dynamic musical CHESS in our brand new, fully equipped, technically advanced playhouse,” says Ron Celona, CVRep artistic director and founder. “Our new playhouse is truly a dream come true for me and all involved at CVRep. Our newly renovated playhouse will not only enable us to present larger scale productions like CHESS, and seat more patrons than we have in the past, I believe it is also destined to have a positive impact on Cathedral City as well as the entire Coachella Valley.”

ABBA, collaborators of CHESS, have created a complex rock opera that played to full Broadway houses and standing ovations. When CHESS made its Broadway debut in 1988, it was considered a significant and powerful piece of musical theater for its time, as it allegorically reflected the Cold War tensions of the 1980s. With lyrics by Tim Rice and a book by Richard Nelson, CHESS continues to have relevance in today’s world.

The story of CHESS revolves around a politically driven, cold war-era chess tournament between two grandmaster chess players. The pawns in this musical form a love triangle between a loutish American chess star, an earnest Russian champion and a Hungarian American female assistant who arrives at the international chess match in Bangkok with the American, but manages to fall in love with the Russian. From Bangkok to Budapest the players, lovers, politicians, and spies manipulate and are manipulated to the pulse of a monumental rock score that includes “One Night in Bangkok”, “I Know Him So Well”, and “Heaven Help My Heart.”