Ann Hampton Callaway Headlines College of the Desert's "Stepping Out" 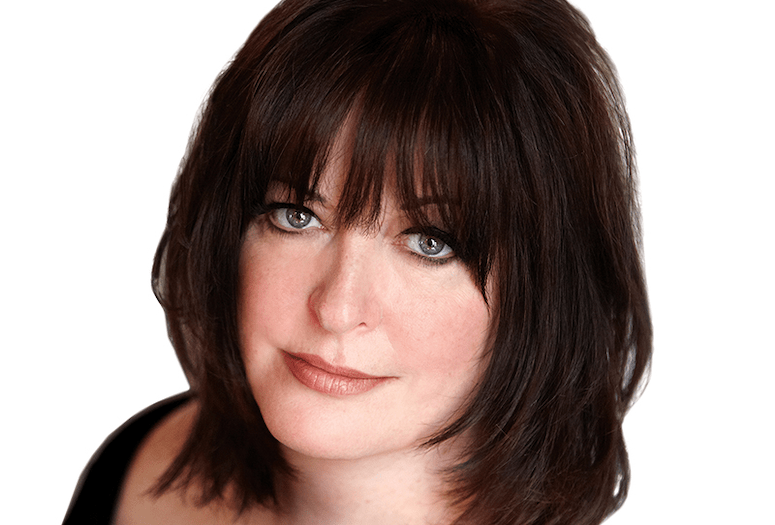 Ann Hampton Callaway will sing selections from "Linda Ronstadt's Songbook" during the College of the Desert "Stepping Out" event March 31 at McCallum Theatre in Palm Desert.
PHOTOGRAPH COURTESY COLLEGE OF THE DESERT

After a two-year hiatus caused by the pandemic, College of the Desert Foundation has brought back its “Stepping Out” fundraiser to the stage March 31  at McCallum Theatre in Palm Desert.

The college's most significant philanthropic event of the year is equaled by its headliner entertainer —  Tony nominee actress/singer Ann Hampton Callaway, who will perform The Linda Ronstadt Songbook, encompassing favorites and Broadway standards.

The show celebrates the many faces of love in Ronstadt’s iconic songs from her Stone Pony days, including such hits as “Different Drum” and “Long, Long Time” to pop/rock classics like “You’re No Good” and “Desperado,” along with unforgettable classics from her three Nelson Riddle albums. The renowned Billy Stritch will join Callaway on stage.  Stritch has performed with Tony Bennett, Mel Tormé, and has had a 25-year collaboration with Liza Minnelli.

Callaway has shared the spotlight with great artists from many different genres: George Shearing, Dizzy Gillespie, Stevie Wonder, Dr. John, Liza Minnelli, Betty Buckley, Diana Reeves, Ramsey Lewis, and Michael Feinstein, to name a few.  She has been a special guest performer with Wynton Marsalis and The Jazz at Lincoln Center Orchestra, and with Keith Lockhart and the Boston Pops.  Over the course of her 30 plus-year career, Callaway has sung with more than 40 of the world’s top orchestras.

“This important COD Foundation fundraiser raises critical funds to benefit College of the Desert Foundation’s Fund For Student Success,” says Matt Durkan, director of Development for the College Of The Desert Foundation. “Over 70 percent of students attending COD in March of 2020, lost their sources of income as a result of the COVID-19 pandemic. And almost half of the students had their living arrangements disrupted in Spring of 2020.  Supporting this year’s 'Stepping Out' for COD 2022 is so critical to help these underserved students continue their studies and achieve a college education.”

The event is being co-chaired by two COD Foundation board members, Barbara Foster Monachino and Jane Saltonstall. Tickets range from $75 to $100 per person and can be purchased by calling the McCallum Theatre at 760-340-2787 or visit mccallumtheatre.com.

• READ NEXT: Nominees Sought for Top Philanthropic People in the Coachella Valley.