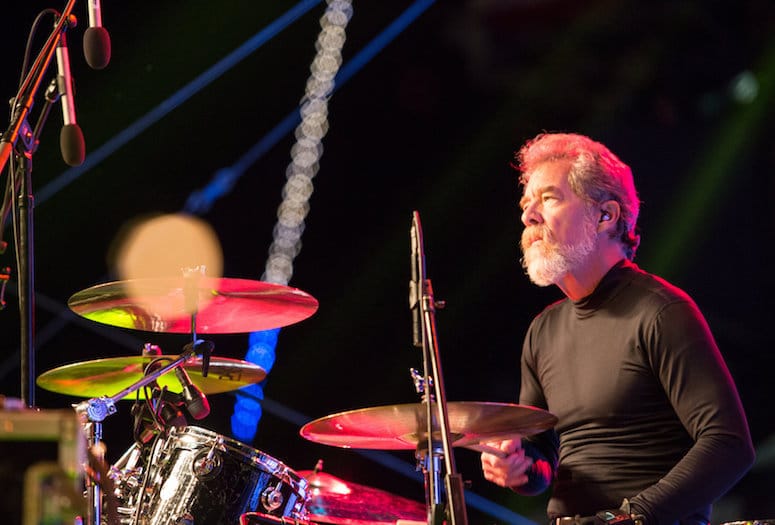 This year is loaded with milestones — the end of another decade and the 50th anniversary of Woodstock.

Take it all in.

Doug “Cosmo” Clifford, drummer of Creedence Clearwater Revival, certainly is. He and bandmates Stu Cook and John and Tom Fogerty enjoyed the limelight when they hit the scene in the 1960s. They also performed at Woodstock, which gives Clifford, and perhaps the group’s audiences, something to ponder.

Has the message of love sunk in?

Clifford and Cook still lead the band, which, since 1995, has been performing worldwide under the moniker of Creedence Clearwater Revisited. Audiences, which now span three generations, are still elevated, in fact, and classic hits such as “Bad Moon Rising,” “Fortunate Son,” which reflected on young men leaving home for the jungles of Vietnam during the 1960s, and “Proud Mary,” “Who’ll Stop The Rain,” and “Have You Ever Seen The Rain?” are great for the ear but may also evoke a sense of urgency during the current era’s contentious political landscape.

Before landing in town, Clifford spoke with Palm Springs Life.

What do you feel people resonated with when you first came onto the scene and what do you feel they are resonating with now? Has it changed? Or has it come full circle?

A little bit of both. Lyrically I think the songs, back with the original generation, resonated politically and culturally and the lyrics were a way to sneak in on social commentary. 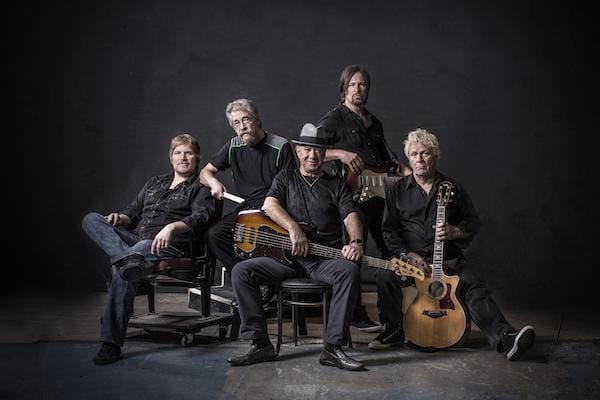 Tell us more about the backstory of “Who’ll Stop The Rain?”

It wasn’t the rain of Woodstock. It was the reign of [President Richard] Nixon. The band was also fracturing so it was also about how it applied to us, and how two brothers [John and Tom Fogerty] were at odds. The song was on our sixth album. It was a bit of an admission to seeing it all go away.

How does it feel performing the song now?

It’s one of my favorite songs. Now, in the world of electronics and downloads, we have six songs now that have charted, four of which that are double platinum and that is one of them.

It’s a big anniversary year for Woodstock. You were there. What do you feel the culture was supposed to learn from that event?

Woodstock was not about the bands. It was about the people who were there, and under the worst conditions. Wet, muddy, raining, breezy. What happened was you had half-a-million people under those conditions and half the time you couldn’t play because you had to wait for the weather to clear. But people shared what they had with each other and they had a good time. The energy was incredible.

Now, we’re older. Are we wiser? Is the current culture still hoping for or wanting similar things?

Definitely. It’s a kind of circle that keeps spinning around. Now, there’s pretty interesting stuff going on politically. Back then, it was the pill, the war, and immigration. They were all so much fodder for music. I don’t see that much of that today.

When did you know that drumming was going to be the thing for you?

I was 13. I had been buying records for years. My dad hated them but my mother, who used to be a singer, was a little more forgiving of the new medium, which was the beginning of the birth of rock ‘n’ roll. Back then, saxophone was prevalent coming from jazz and blues and right into rock ’n’ roll. For a while, I was thinking about that. And then I was watching a television special and out in a baseball outfield, there were approximately 10 drums set and it looked so cool and that’s when the light went on and I said, “I want to do that.” But I wanted to play rock ’n’ roll. That’s how it started.

Tell me more about your nickname, “Cosmo?”

In college, a group of us lived in a little house and had parties and played for people. Pest control would come out but we could never get rid of the roaches. I bought these roach bombs and placed then around strategically and within two weeks, all of the roaches were gone. Later, during another party, somebody asked me what the C stood for in my name — Douglas C. Clifford — and somebody yelled out, “Cosmo,” because he’s cosmic, he’s an act of nature.” It’s stuck all these years.